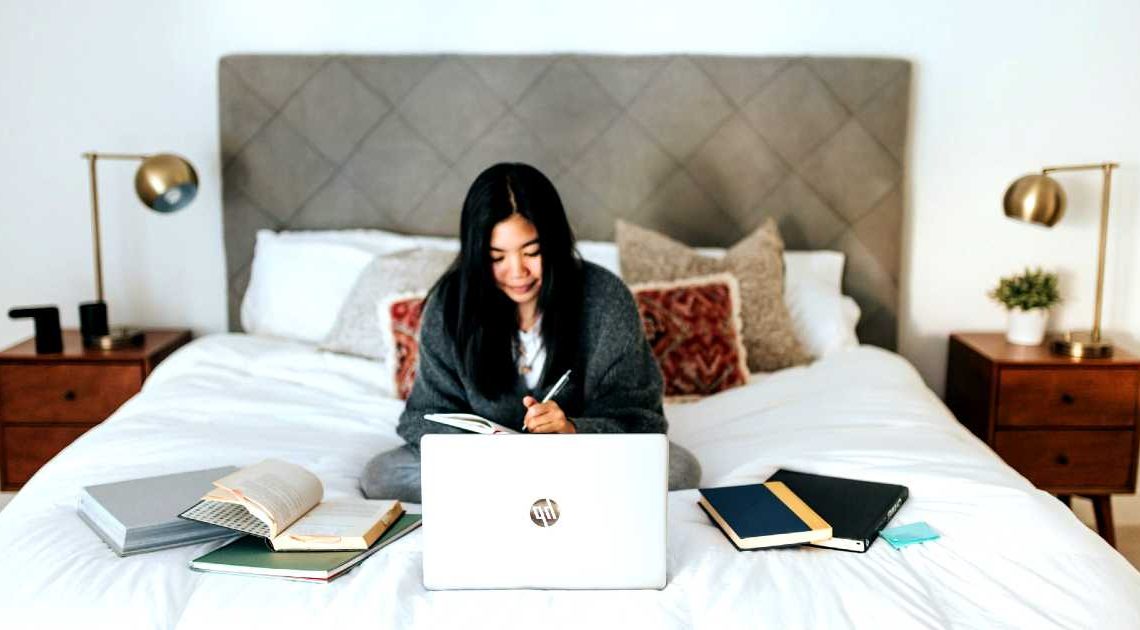 The results reveal Americans are more productive, collaborative, and confident in their roles as a result of the shift from office work to remote work. They have also developed stronger connections with colleagues while being physically apart.

Working from home means better communication. Plus being left alone.

The shift to remote work as a result of the COVID lockdowns has led to improved collaboration and communication between co-workers, the survey finds.

At first, collaborating online with colleagues while working remotely was seen as a challenge; 51% of the respondents reported initially having difficulty with the new arrangement.

But by the end of 2020, 76% said their relationships with co-workers had improved while working remotely.

A private workspace — with no one else in sight — was seen as the biggest contributor, with 42% of respondents agreeing this was the main reason. Having a solo workspace was even more important for respondents aged 40-55. It was considered a bit less important for the millennials who participated in the survey.

Likewise, more men (45%) than women (39%) said they prefer a solo workspace. On the other hand, more women (44%) prefer a hybrid workspace with activity around them, compared to 35% of men.

Working from home: let’s keep it this way

Respondents also reported feeling more confident in their jobs after having developed new skills during the lockdown. About 75% said they felt “a new sense of confidence” in their role within a team, compared to the start of 2020.

About 42% also said they learned new tools or software skills. Again, this figure was higher among the 40-55 year-old-group, with 82% saying they had upskilled while working at home during 2020.

Looking to the future, most respondents said they want a hybrid working arrangement in 2021, with 52% opting for a dual work-home arrangement. But almost a third (30%) said they would prefer to remain working from home full-time in 2021.

Only about 18% of the respondents said that they would prefer to return to a full-time office situation.

The study was commissioned by design platform Canva, in collaboration with Fingerprint For Success, an online coaching app.

Photo: by Windows via Unsplash