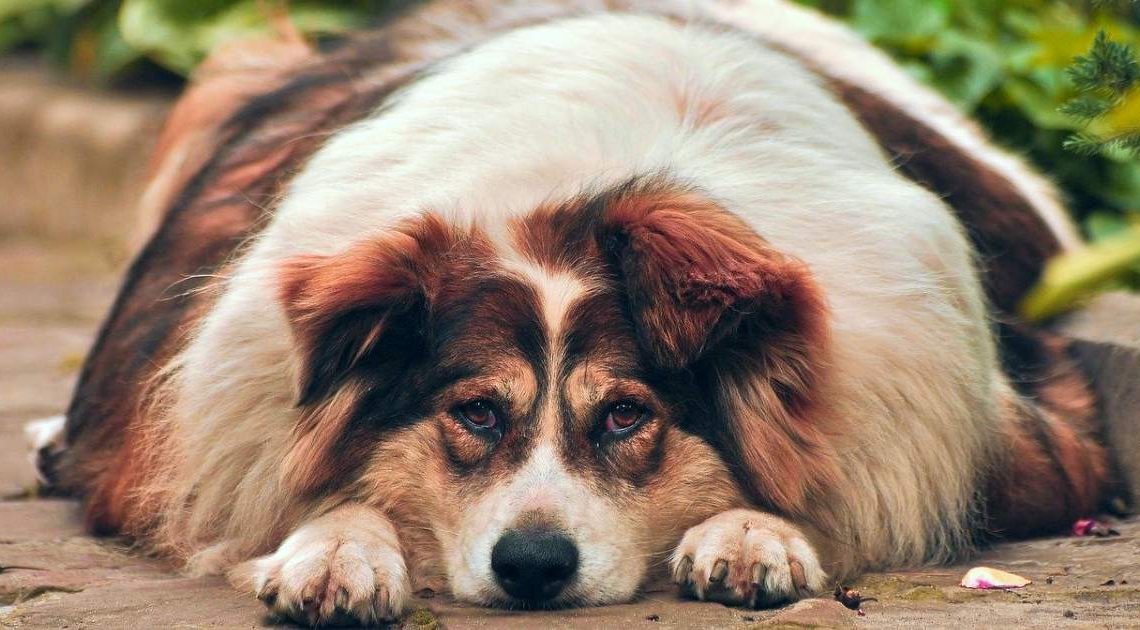 A new study in the journal British Medicine Journal (BMJ) based on Swedish pet owners has found that people who own a diabetic dog are 38% more likely to have diabetes themselves. No such relationship was found among cat owners.

The researchers say this is the first study they know of to look at the shared risk of type 2 diabetes between dog and cat owners and their pets.

The study, which appeared on December 10, suggests that pet owners with diabetic dogs might share some unhealthy behaviors with their pets. Examples include a lack of physical activity and the wrong diet.

The researchers also suggest that a dog developing diabetes could be a warning sign for that dog’s owner about their own diabetes risk.

Indeed, past research has found an association between obesity in dog owners and their pets. Interestingly, past studies have also found that spouses of people with diabetes also have an increased risk of developing diabetes.

Dogs and cats that get diabetes usually show symptoms similar to those in humans, such as increased thirst, weight loss, and more frequent urination.

There are already about 400 million people in the world with type 2 diabetes. That figure is on the rise, in part due to unhealthy habits and increasing obesity.

Cats and dogs with diabetes, and their owners

The study looked at about 175,000 dog owners and 90,000 cat owners (as well as their dogs and cats) in Sweden, using insurance data from veterinary practices. Their diabetes status was tracked for a period ranging from three to six years.

The researchers also took note of the owners’ demographic factors, such as age, gender, level of education, and marital status. They also recorded the age, gender, and breed of the cat or dog.

Past research has found dogs and their owners are more likely to have similar activity levels than cats and their owners. The study did not separately look at cases where cats and dogs live together under the same roof.

The socioeconomic factors mentioned above did not significantly alter these results, nor did the breed of dog.

As mentioned above, the researchers suggest that diabetic dogs and their owners might share some common unhealthy behaviors, for example too much sedentary behavior. On the other hand, shared environmental exposures could also play a role, including pollutants or other endocrine-disrupting chemicals.

“It is possible,” the researchers conclude, “that dogs with diabetes could serve as a sentinel for shared diabetogenic health behaviours and environmental exposures.”

More recent social and developmental psychology in the news:

By Douglas Heingartner
A new study finds that cats and dogs living together can get along without much conflict, despite their (very) different temperaments.
Animal psychology

By Douglas Heingartner
A new study finds that results on a dog personality test tend to change as dogs get older: they become less curious, but also more attached.