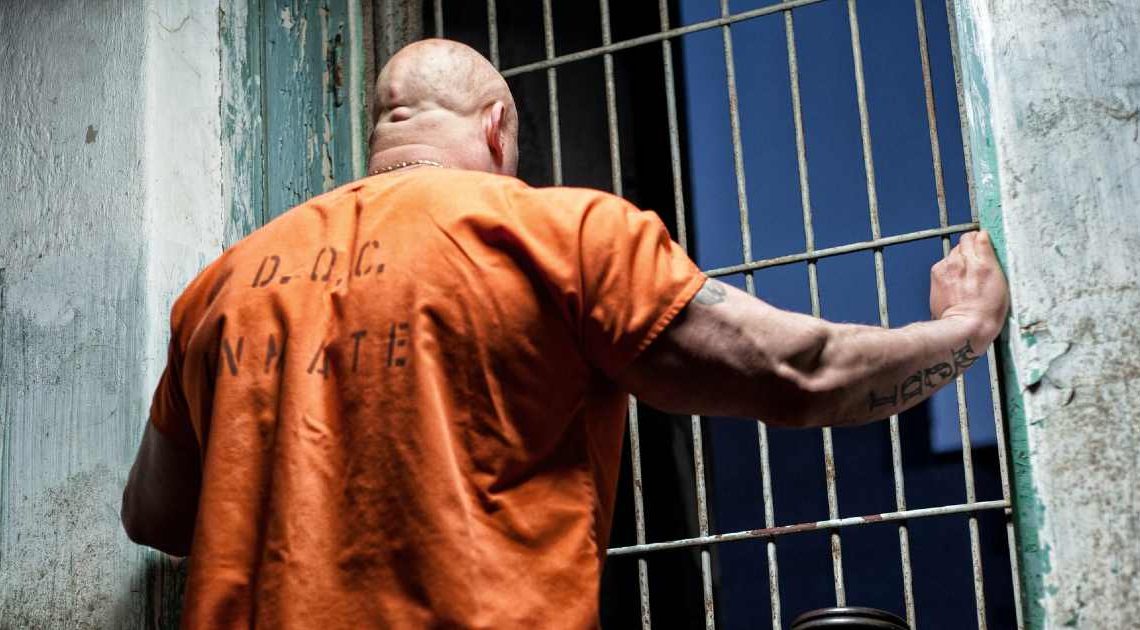 A new study has found that a 30-minute “empathy exercise” for parole officers led to a 13% reduction in their parolees’ recidivism rates 10 months later.

The study appeared on March 29 in the journal PNAS.

The officers completed a 30-minute online exercise that was designed to affirm their sense of purpose, and enhance their understanding of the parolees’ perspectives.

Ten months after this “empathic supervision intervention,” there was a 13% reduction in the parolees’ recidivism rates.

Incarceration is a major problem in the United States, one that is “enormously costly to families, communities, and society at large,” as the authors write. They wanted to investigate whether the “path from prison back to prison” may depend in part on a parolee’s relationship with their probation or parole officer.

The research team designed an intervention that would make the officers more aware of “how they perceive outgroup versus ingroup behaviors.”

The idea was to make them less likely “to collectively blame an outgroup individual for the acts of their group.”

The 216 probation and parole officers represented 76% of all the PPOs in their department. About 52% were female, and their average number of years in the department was ten. In terms of ethnicity, 45% were White, 42% Black, 8% Hispanic, 1% Asian, and 3% other.

The participants were randomly assigned to take part in one of two interventions. One was the “empathic supervision intervention,” described below. The other was a control, or “placebo” intervention. Instead of focusing on empathy, it focused on how officers can use technology to be better organized.

The empathy exercise asked the officers to respond to questions such as “why is it important for parolees and probationers [i.e. people on probation] to feel valued and respected?”

They were also asked to write a letter to a future officer in training. In that letter, they offered tips on how to avoid the job becoming too impersonal, and how to “remember the humanity” in their work.

Ten months later, among the participants who underwent the empathy exercise, there was a significant (13%) reduction in the number of their APPs who violated the terms of their probation or parole. These effects held even after controlling for the officers’ race, gender, years of experience, and departmental division.

The study also found that the officers who underwent the empathy intervention showed significantly less “collective blame” towards APPs.

These findings suggest that the relationships between parole officers and their parolees “are a pivotal entry point to combat recidivism rates,” the authors write. Likewise, the study indicates that targeted psychological interventions such as these “can lead to long-term reductions in violations and recidivism.”

The effect of this brief intervention could also lead to vast taxpayer savings. Figures from the US Bureau of Justice put the current cost of “public corrections agencies (i.e., prisons, jails, parole, and probation)” at $80.7 billion. A 13% reduction in recidivism, then, would mean huge savings.

Wise interventions on the rise

Researchers have previously used so-called “wise interventions” of this type in various contexts. They have led to significant improvements in realms as diverse as education, teen pregnancy, voter turnout, personal health, and more.

Wise interventions usually target the stigmatized, or “negatively affected,” group. But in this case, the intervention targeted the “gate-keepers”: people “in an influential position to set the tone of the relationship, change the context, and determine the outcomes.” In other words, the parole officers rather than their parolees.

“The present research,” the authors write, “is proof of this concept and that it can work in a scalable manner.”

“If a targeted shift in dozens of officers’ mindsets can cause thousands of individuals to not return to jail in a single year,” they conclude, “then there is potential for lasting effects on other pervasive and pivotal issues in criminal justice and beyond.”

What is parole? How is it different than probation?

The concepts of “parole” and “probation” seem similar, but are actually two separate things. It is true that both words refer to the status of an offender who has conditionally been released. Nonetheless, yet they involve different processes.

Probation is basically an alternative to jail or prison, also referred to (especially in Europe) as a “suspended sentence.”

An offender who is on probation — a “probationer” — remains under strict supervision, and has to follow stringent regulations during their probation period. If they violate those terms, they can wind up in jail.

Parole, on the other hand, means “conditional release” from incarceration. It involves being monitored regularly by the correctional system, usually in the form of a parole officer. Most jail or prison sentences contain a possibility of parole, which comes into effect after a predetermined amount of time has been served. The prisoner then becomes a “parolee.”

What parole and probation have in common is that if you violate the terms, you can wind up behind bars. Those terms vary on a case by case basis, but they often involve meeting conditions such as finding employment, following a counseling or rehabilitation program, and above all not reoffending,