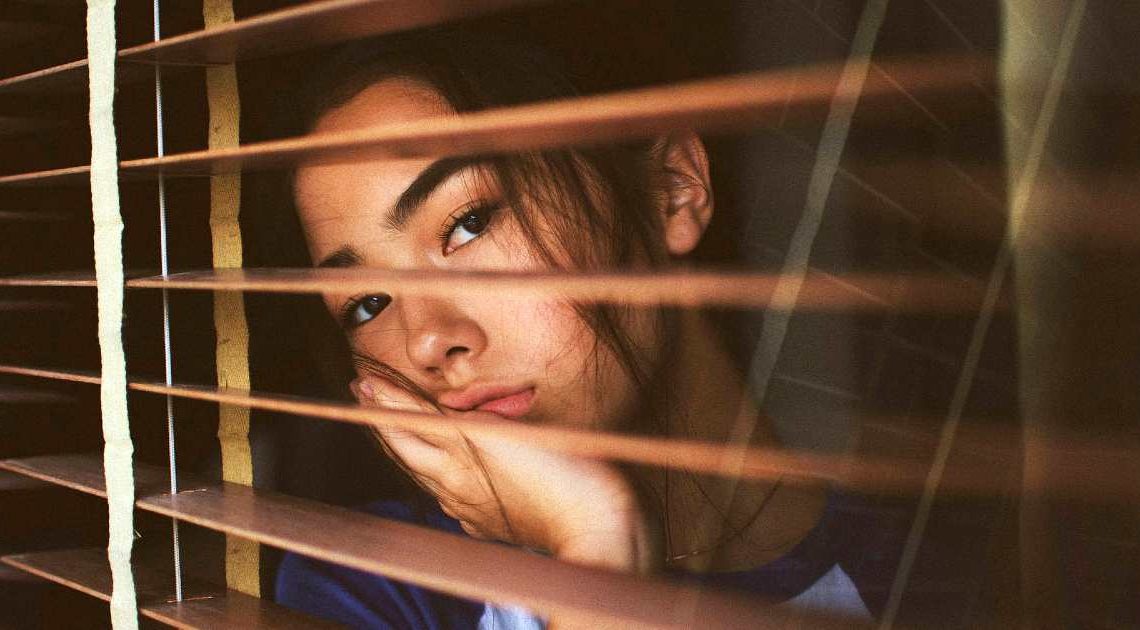 A new study (PDF) has found that people with certain personality traits are less likely to follow shelter in place rules.

The researchers used data from the “Measuring Worldwide COVID-19 Attitudes and Beliefs” project. This is a global survey that assessed people’s behaviors and perceptions during the early weeks of the COVID-19 pandemic. Götz and his colleagues analyzed responses from more than 101,000 participants in 55 countries. They looked at responses gathered between March 20 and April 5, 2020.

In addition to providing information on their own behavior, participants also answered a series of questions designed to measure the so-called Big Five personality traits: conscientiousness, neuroticism, agreeableness, extraversion and openness.

The study (PDF), which appeared on October 15 in the journal American Psychologist, found that people who score low on the traits of neuroticism and openness to experience are less likely to shelter in place in the absence of stringent government measures. But that tendency faded away when more restrictive government policies were put in place.

“Initially, this was a bit astounding,” said lead author Friedrich Götz of the University of Cambridge. One would expect that people with low scores on the trait of openness would be less likely to disobey orders, not more.

“Open individuals have traditionally been shown to be prone to risk taking, willing to deviate from cultural norms, and likely to seek out and approach novel and unfamiliar things,” said Götz.

But openness is also related to accurate risk perceptions. And this may have led open individuals to make their own assessments of COVID-19 risk, and act accordingly.

Another explanation for the findings could be political, according to Götz. People who score high on openness tend to be more liberal in their political beliefs. In the United States, compliance with social distancing rules appears to be strongly linked to partisanship. In particular, liberals are much more likely to comply than conservatives.

The researchers also found that people who scored high on extraversion were significantly less likely to shelter in place. But higher scores on the other four personality traits were associated with greater likelihood to shelter in place. These results were irrespective of how strictly the government enforced its policies.

The study reveals that both a government’s stringency as well as an individual’s personality both predicted how likely people were to shelter in place.

“Taken together, the results reaffirm the power of personality as a central driver of behavior, a force that is not simply eclipsed by governmental policy,” said co-author Jon Jachimowicz of Harvard University.

It is important to understand why some people flout the rules more than others, according to Jachimowicz. Learning what characterizes such people can help to identify potential super-spreaders. It can also help policy-makers tailor public health messages to people’s personalities in order to increase compliance.