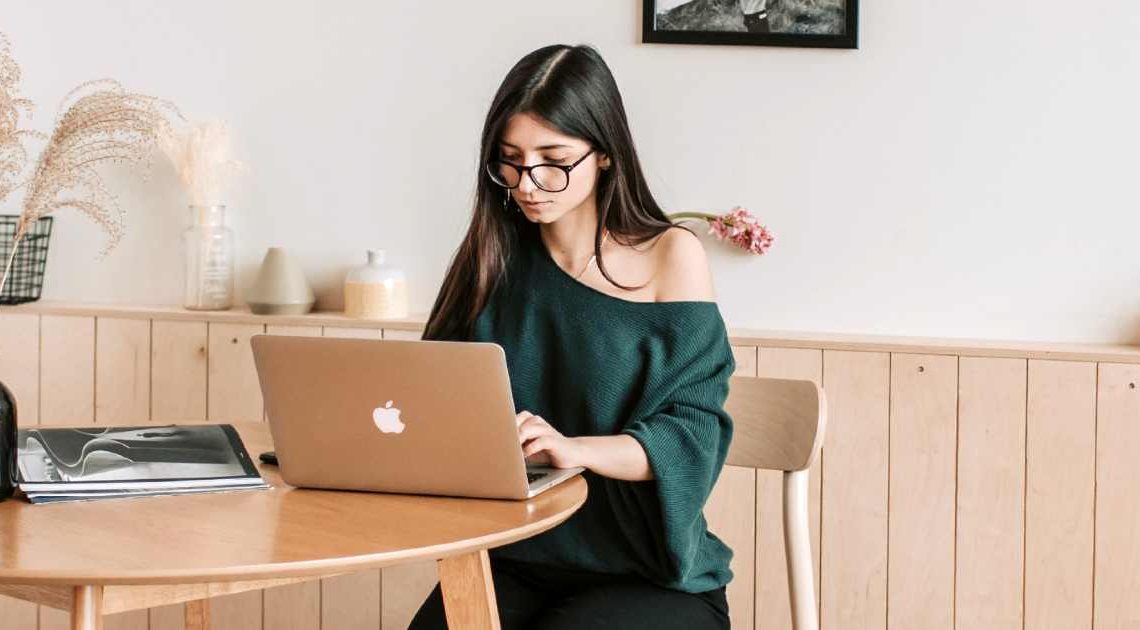 People overconfident in their ability to detect fake news stories are also the most likely to fall for them.

A new study published today in Proceedings of National Academics of Sciences finds that people who believe they are able to identify fake news stories are actually more likely to fall victim to them.

Co-author Ben Lyons of the University of Utah said that although many Americans believe the confusion caused by false news is extensive, relatively few people indicate that they have shared fake news.

And that matters. “If people incorrectly see themselves as highly skilled at identifying false news,” Lyons said, “they may unwittingly be more likely to consume, believe, and share it, especially if it conforms to their worldview.”

The researchers used two nationally representative surveys with a total of 8,285 respondents. Respondents were selected by YouGov’s matching and weighting algorithm to approximate the demographic and political attributes of the U.S. population.

Respondents evaluated the accuracy of twelve headlines on a four-point accuracy scale (ranging from “very accurate” to “not at all accurate”). The articles all appeared during the 2018 midterm elections. Some were published by mainstream news sources, and others by fake news sources.

Participants were also asked to rate their own abilities to discern false news content. The research team then used these two measures to assess overconfidence among respondents. They also measured how closely overconfidence is related to beliefs and behaviors.

About 90% of respondents indicated that they consider themselves “above average” in their ability to discern false from legitimate news stories. Three out of four respondent overestimated their ability in this regard.

Likewise, these overconfident respondents were are also less able than average to distinguish between true and false claims about current events. In addition, they were more willing to share fake news, especially when it aligns with their political leanings the study found.

“This overconfidence is greatest among individuals least skilled at actually distinguishing legitimate from false content,” the authors write. They also found that these overconfident news consumers are also “less able to discern true and false political claims,” and that “the correlation between overconfidence and willingness to share false headlines is strongest when the content in question is congenial to respondents’ political predispositions.”

Inflated sense of one’s skills is the main culprit

Prior research suggests that individuals’ lack of skill might be the main driver behind engagement with false news. But the current study also finds an independent association between inflated perceptions of ability and engaging with misinformation, suggesting that gaps in (self) perception are an additional source of vulnerability.

These results provide new evidence of an important potential mechanism by which people may fall victim to misinformation and disseminate it online. Although the study does not identify the causal effect of overconfidence, these findings suggest that the mismatch between one’s perceived ability to spot false stories and one’ actual abilities may play an important and previously unrecognized role in the spread of false information online.

“Ultimately,” the authors write, “understanding overconfidence may be an important step toward a better understanding of the public’s vulnerability to false news, and what steps we might take in addressing it.”