Parenting styles: new research explains why the helicopter parent is usually a perfectionist 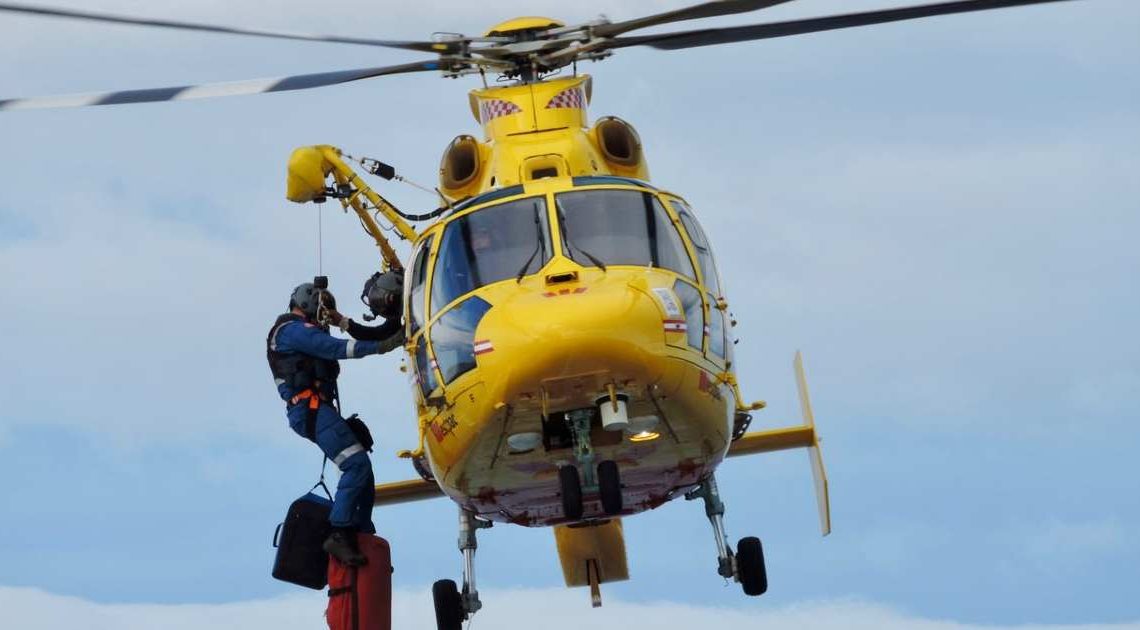 A lot of research on parenting styles has documented the negative effects of a helicopter parent (i.e. an overprotective parent) on young adults. Yet researchers know less about what leads some people to engage in overparenting in the first place. Perfectionists often have high standards, not only for themselves but for their children.

Yet, in their quest for perfection, they might find themselves with a less-than-ideal label: helicopter parent. So-called helicopter parents engage in so-called “over-parenting”. That means hovering over their young adult children and taking care of tasks that the children should be able to do themselves, such as cooking, cleaning or paying bills.

The helicopter mom or dad monitors a child’s every move, and provides an endless stream of parental guidance. They are in effect part child and part chauffeur, ever ready to dive in to rescue their children from something that may be quite safe.

Helicopter parenting is one of the more authoritarian parenting styles

“Over-parenting is when you apply what we call developmentally inappropriate parenting or guidance structure for the child,” said University of Arizona researcher Chris Segrin, who studies the parenting style.

“By developmentally inappropriate, we mean we’re providing to the child that which the child could easily do him or herself. People who engage in over-parenting are not adjusting their parenting and letting the child have greater autonomy; they still want to control all the child’s outcomes.”

Researchers have found over-parenting can lead to psychological distress, narcissism, poor adjustment, alcohol and drug use, and a host of other behavioral problems in emerging adults ages 18 to 25. Yet we know far less about why certain people become helicopter parents in the first place.

In a new study, Segrin and co-authors Tricia Burke from Texas State University and Trevor Kauer from the University of Nebraska find that perfectionism might be one driver of over-parenting.

“Perfectionism is a psychological trait of wanting to be perfect, wanting success, wanting to have positive accolades that you can point to,” said Segrin, professor and head of the UArizona Department of Communication in the College of Social and Behavioral Sciences.

Perfectionistic parenting styles encourage parents to see their children’s success as a reflection on them, Segrin said. And they may engage in over-parenting in an effort to achieve “perfect” results.

Segrin and his collaborators conducted two studies looking at the link between perfectionism and over-parenting. The results have just appeared in the journal Couple and Family Psychology: Research and Practice.

The findings from both studies confirmed perfectionism’s link to helicopter parenting.

Anxious parents may also be prone to helicoptering

It’s important to understand what motivates over-parenting in order to determine how to intervene in the potentially harmful behavior, Segrin says.

“All the research thus far on helicopter parenting, or over-parenting, has focused on what are the outcomes for the children who are the recipients of over-parenting, and no one has been looking at who does this in the first place,” he said. “We think knowing more about the motivations of the parents has important implications for understanding what happens to the children.”

Although he doesn’t specifically address it in the study, Segrin suspects that middle-aged moms and dads who grew up in the “self-esteem era” of the 1970s and 1980s might be especially prone to perfectionism that can lead to over-parenting. In that era, people often blamed children’s bad behavior on low self-esteem. And the remedy for low self-esteem was lots of praise, Segrin said.

“We started giving kids trophies at the end of the season just for being on the team, not because they actually achieved anything,” he said. “Fast-forward 35, 40 years and these people are now adults who have children who are entering into adulthood. They were raised in a culture of ‘you’re special, you’re great, you’re perfect,’ and that fuels perfectionistic drives. ‘If I really am special, if I really am great, then my kids better be special and great, too, or it means I’m not a good parent.'”

Anxious parents tend to worry a lot and ruminate on bad things that could happen to their child. And that’s why \they parent with risk aversion in mind, Segrin said.

The helicopter mom is more common

The parents in the study were mostly moms, and there’s an explanation for that, Segrin said.

“When we recruit young people into the study and ask them to get a parent to also fill out the survey for us, we let them pick the parent, with the understanding that they will naturally lead us to the helicopter parent among their parents,” Segrin said. “The one who’s super involved in the child’s life is, of course, going to want to participate in the research project with their child. So, like a moth to the flame, these young adults draw us right to the parent who delivers the most over-parenting, and we’re finding that it is the mothers, usually.”

That’s not to say that dads can’t be helicopter parents. They certainly can be and in some cases are, Segrin said, but it seems to be less common.

“We know that in our culture, for better or worse, women end up getting strapped with child-rearing responsibilities to a much greater extent than men, so it stands to reason that as the child matures and gets older, the mother sort of stays on board with that job,” he said.

The effects of helicopter parenting styles

Segrin hopes his research illuminates the hazards of helicopter parenting. And not only for the young adults on the receiving end, but the parents themselves. For perfectionism-driven helicopter parents to change their ways, they first need to recognize their own value, independent of their children, Segrin said.

“I sometimes see, especially in mothers, that they define their whole universe as ‘mother’ – not spouse, not wife, not worker, not hobbyist but ‘mother.’ I think those blurred boundaries between parent and child can be harmful to the psychological landscape of the parent,” Segrin said.

“We need the parents to realize they have some element of their own life – whether it’s their career, their personal relationships, their hobbies – that’s independent of their role as a parent, so they don’t get caught up in this trap of wanting to just keep parenting their children until they’re 40 years old.”

Avoiding that trap is also important for the well-being of emerging adults, as a growing body of research shows.

“Parents need to learn to accept their children’s own goals and give them the chance to explore,” Segrin said. “Young adults need the room to go out and explore and find their own life and their own ambitions.”