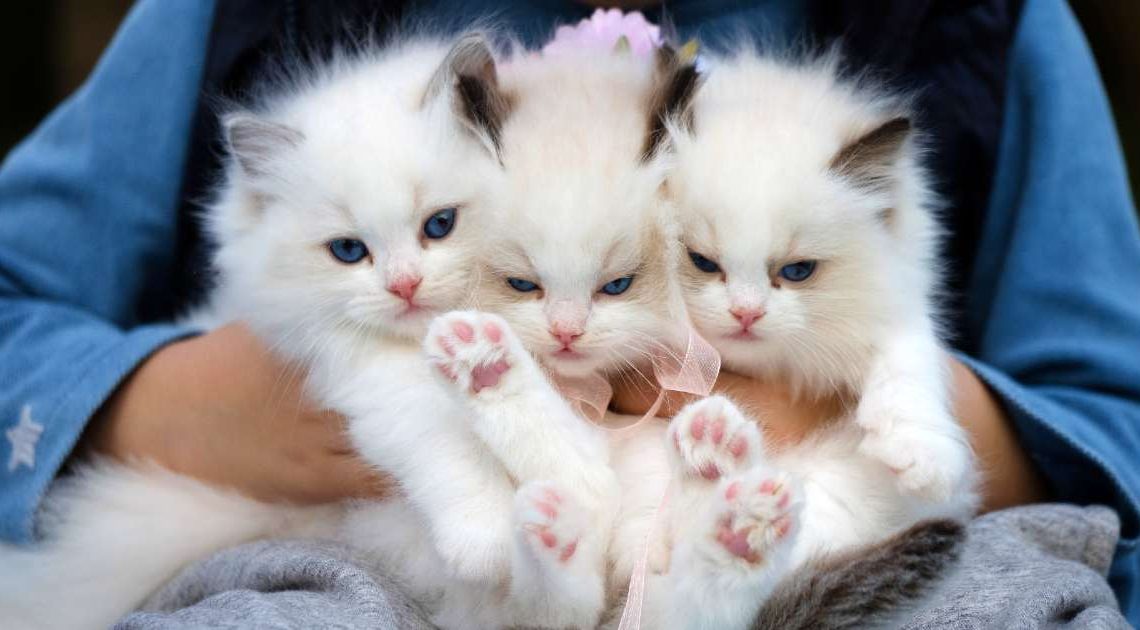 A new study shows having a pet acts as a buffer against psychological stress during the coronavirus lockdown.

More than 40% of UK households are estimated to own at least one pet.

“People in our sample felt on average as emotionally close to, for example, their guinea pig as they felt to their dog,” she said.

The effects were stronger for people who had lower baseline scores for mental health-related outcomes.

“This work is particularly important at the current time as it indicates how having a companion animal in your home can buffer against some of the psychological stress associated with lockdown,” said co-author Daniel Mills of the University of Lincoln said.

“However,” he added, “it is important that everyone appreciates their pet’s needs too, as our other work shows failing to meet these can have a detrimental effect for both people and their pets.”

Indeed, 68% of this study’s respondents reported having been worried about their animals during lockdown. This was due, for example, to fears about restrictions on veterinary care, or because they didn’t know who would look after their pet if they fell ill.

The study also found that the most popular interaction with non-pet animals is birdwatching. Almost 55% of the people surveyed reported watching and feeding birds in their garden.

Having a pet vs a companion animal

Companion animals are animals that live in a human household and are subject to the humans’ control and care. The origin of this term is in the late middle English period, from the French compagnon “companion”. It was used to refer to animals kept as pets.

Companion animals include horses, cats, dogs, rabbits, ferrets, guinea pigs, monkeys, rodents, snakes, lizards, tarantulas, and birds. The most popular pets are dogs and cats, and to a lesser extent are rabbits and fish. Pets provide a variety of benefits to their owners and society in general.

In one sense, some important companion animals are those that are identified by their function, and other animals are simply “pets”, as opposed to working animals, or animals kept for food. Horses and working animals are generally considered outside the sphere of pet animals but, in practical terms, they are very similar since they are all creatures kept for companionship, as well as for practical purposes other than food.

Companion animals are becoming increasingly popular. By the end of 2010, there were more than 70 million companion animals in the United States, according to the American Veterinary Medical Association.

By PsychNewsDaily Staff
A new study finds firearms the most common suicide method for Whites and African Americans, vs. hanging for Latino/a/x and Asian/Pacific Islander individuals.