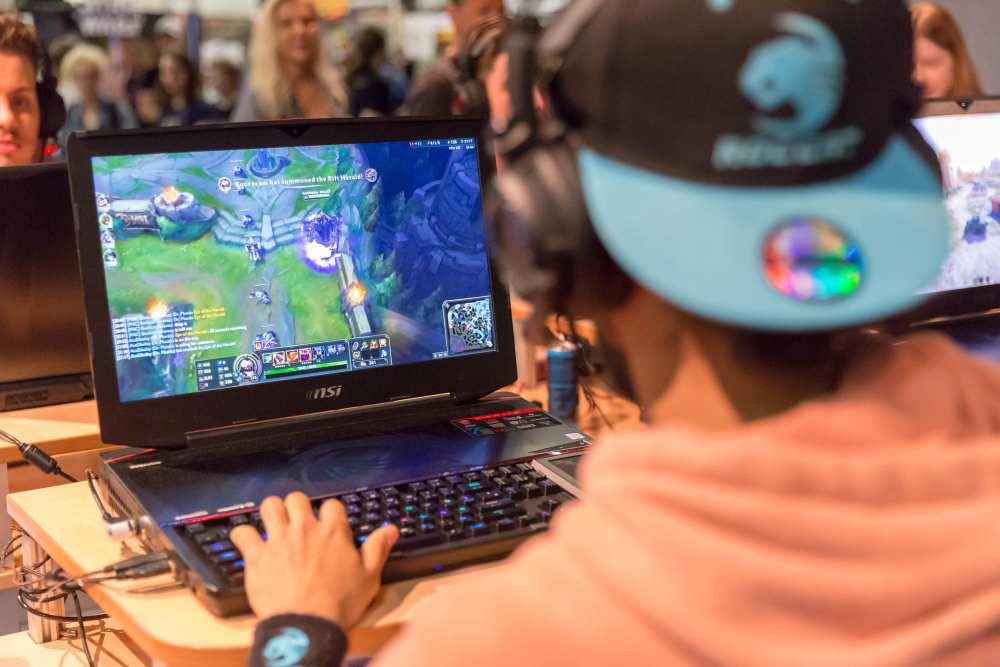 A new study has found that as little as 15 minutes of cardiovascular exercise performed before playing League of Legends improves performance.

And that matters, because many video gamers often exceed recommended screen time limits. That puts them at greater risk of various health problems. So a study showing that exercise has positive effects on video game performance could help promote physical activity among video gamers.

Cardiovascular exercise and League of Legends

The study, published in the journal Medicine & Science in Sports & Exercise, looked at the short-term effects of a single session of cardiovascular exercise on video game performance. The team of researchers based their experiment on the popular online game League of Legends.

The researchers, based at McGill University in Montreal, Canada, assembled a group of 20 young gamers. They instructed half of them to perform intense cardiovascular exercise before undertaking a customized League of Legends mission. They instructed the other half to rest before playing.

Significant improvements in accuracy and more

They found that game performance significantly improved in the group that had exercised. Skills that improved included the capacity to eliminate targets and overall accuracy. Exercise also increased those players’ positive affect (for example feeling more enthusiastic, energetic, confident, active, or alert) by 17%.

The researchers conclude that a short bout of intense cardiovascular exercise in advance of play improves video game performance. Of course, 20 players is a small sample size. As such, they write, “more studies are needed to establish whether these effects are generalizable to other video games, whether repeated bouts have summative effects, and to identify underlying mechanisms.”

Nonetheless, these initial results provide a strong argument to convince the world’s rapidly growing number of video gamers to become more physically active. Video gamers could potentially integrate exercise into their training routines. And not only to enhance their video game performance, but also to benefit from the well-known effects of exercise on both physical as well as cognitive health.