Pink drinks can help you run faster and further, this new study shows 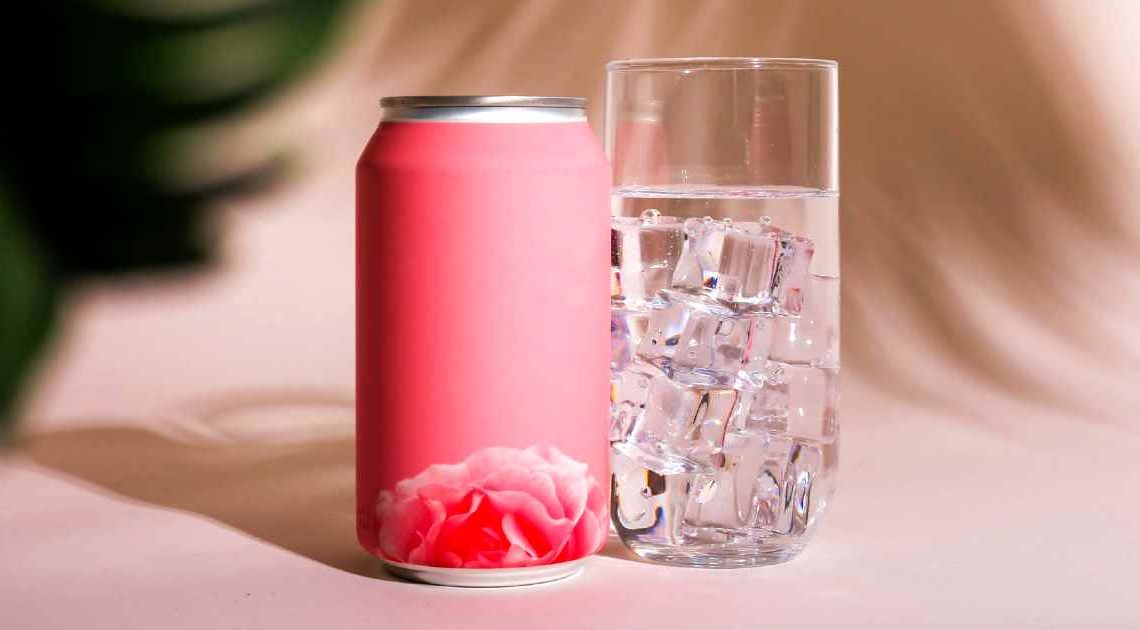 A small new study has found that pink drinks can help to make you run faster and further, compared to clear drinks.

A small new study has found that pink drinks can help to make you run faster and further, compared to clear drinks.

The researchers found that a pink drink can increase exercise performance by 4.4%. The pink drinks also create a “feel good” effect that can make exercise seem easier.

The effect of drink colour on exercise

The study, published by researchers from University of Westminster in the journal Frontiers in Nutrition, is the first to assess the effect of drink colour on exercise performance. It provides the potential to open a new avenue of future research in the field of sports drinks and exercise.

During the study, 10 participants were asked to run on a treadmill for 30 minutes at a self-selected speed. The participants were 6 men and 4 women. Throughout the exercise, they rinsed their mouths with either a pink or a clear artificially sweetened drink.

Both drinks were exactly the same, and only differed in appearance. The researchers added food dye to the pink drink to change the colour.

Pink drinks are associated with sweetness and energy

The researchers chose pink as it is associated with perceived sweetness, and therefore increases expectations of sugar and carbohydrate intake.

Previous studies have also shown that rinsing the mouth with carbohydrates can improve exercise performance. It does so by reducing the perceived intensity of the exercise.

So the researchers wanted to assess whether rinsing with a pink drink that had no carbohydrate stimulus could elicit similar benefits. Indeed, the effect here is largely a placebo effect.

The influence of colour on athletic performance

Future research is necessary to find out whether the proposed placebo effect causes a similar activation to the reward areas of the brain that are commonly reported when rinsing the mouth with carbohydrates.

“The influence of colour on athletic performance has received interest previously, from its effect on a sportsperson’s kit to its impact on testosterone and muscular power,” said co-author Sanjoy Deb.

“Similarly, the role of colour in gastronomy has received widespread interest, with research published on how visual cues or colour can affect subsequent flavour perception when eating and drinking.”

The findings from this study “combine the art of gastronomy with performance nutrition,” he said.

Photo: by Giorgio Trovato on Unsplash

By PsychNewsDaily Staff
Dreams about snakes are among the most common types of animal dream. But what do they mean? This handy explainer lets you know.
Science News

By PsychNewsDaily Staff
Despite taking €100 million in pandemic-related government aid in 2020, travel giant Booking.com has given its CFO a €20 million bonus
PersonalityScience News

By Douglas Heingartner
The Big Five personality traits are openness, conscientiousness, extraversion, agreeableness, and neuroticism. Learn more about them here.