The triumph of the outgoing introvert: faking extroversion makes people like you more 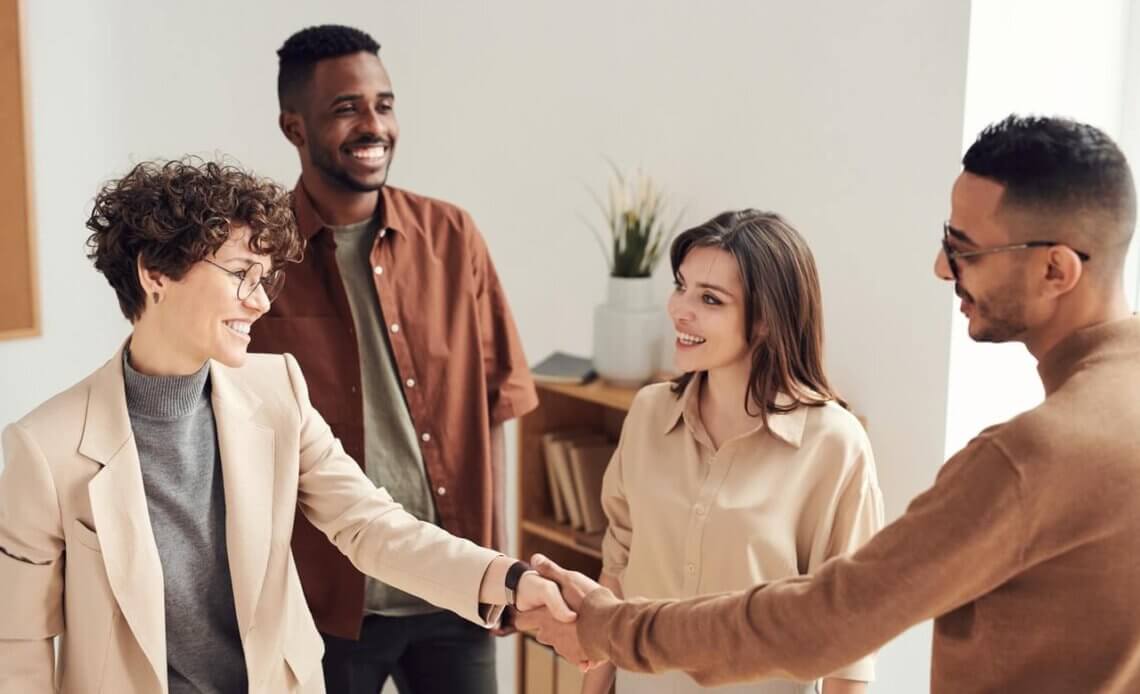 As every outgoing introvert knows, pretending to be extraverted is sometimes necessary, even if it feels unnatural. Examples include asking for directions, or networking at an important event.

Although these kinds of interactions horrify many an introvert, decades of research suggest that acting this way can benefit the actor. For example, people feel better when acting extraverted. Even introverts.

In fact, research has shown that introverts do not generally experience negative affect or fatigue after acting extraverted, whereas extraverts find it hard to act introverted.

In other words, introverts might be able to boost their mood by acting extraverted more often, and without much effort.

The outgoing introvert and the positive feedback loop

But what causes this effect? A new study published in the journal Personality and Individual Differences suggests that pretending to be extraverted evokes positive feedback from others.

The researchers suspected that conversational partners might provide more “positive social feedback” (for example smiling and expressing interest) to someone who is acting extraverted (versus introverted). This in turn might form a feedback loop, whereby extraversion leads to positive social behavior, which is then amplified by the conversational partner’s more positive and extraverted behavior.

Bold and talkative versus passive and lethargic

To test this hypothesis, they created two experiments. The first had 58 participants, the second 54 participants.

Each experiment involved two people interacting. The researchers instructed one of the two participants to behave in either an introverted or extraverted way. The other partner did not know about these instructions.

In each experiment, the subjects pretending to be extraverted were instructed to be “bold, talkative, energetic, active, assertive, and adventurous.” Likewise, the instructions for the introverted group included acting “reserved, quiet, lethargic, passive, compliant, and unadventurous.”

In the first experiment, each pair of participants was instructed to work together on a building activity using blocks, for example “build something that is red.” The second experiment had the participants to plan an imaginary day together. These interactions lasted between 10 and 20 minutes.

Why being an outgoing extravert increases your likeability

Again, much previous research has demonstrated that pretending to be extraverted elicits positive feelings in the “actor.” But what was new about this study was its focus on whether acting extraverted would also influence the behavior and emotions of the interaction partner.

Would these partners react differently when interacting with an outgoing introvert who is only “acting” extraverted?

The researchers found the answer to be yes. The interaction partners of the “extraverts” were rated as being nicer, more talkative, and more smiley. “We found significant support for increased likeability when acting extraverted,” the authors write.

An outgoing introvert elicits more positive feelings from others

The ratings of the neutral observers who watch the videos also confirmed this.  They noted “significantly more positive social behavior from the partner when interacting with extraverted actors.”

As the authors summarize, “By choosing to act in an extraverted manner, acting individuals can be perceived as more likable and evoke nice behaviors from others.”

By PsychNewsDaily Staff
A new study shows that our brain can identify people who are high in agreeableness (collaborative, generous, altruistic, and caring).
Personality

By Douglas Heingartner
A new study can predict with 72% accuracy whether you’re a liberal or a conservative, based only on a single low-res picture of your face.