Do people prefer article titles that use colons and questions? Short answer: yes 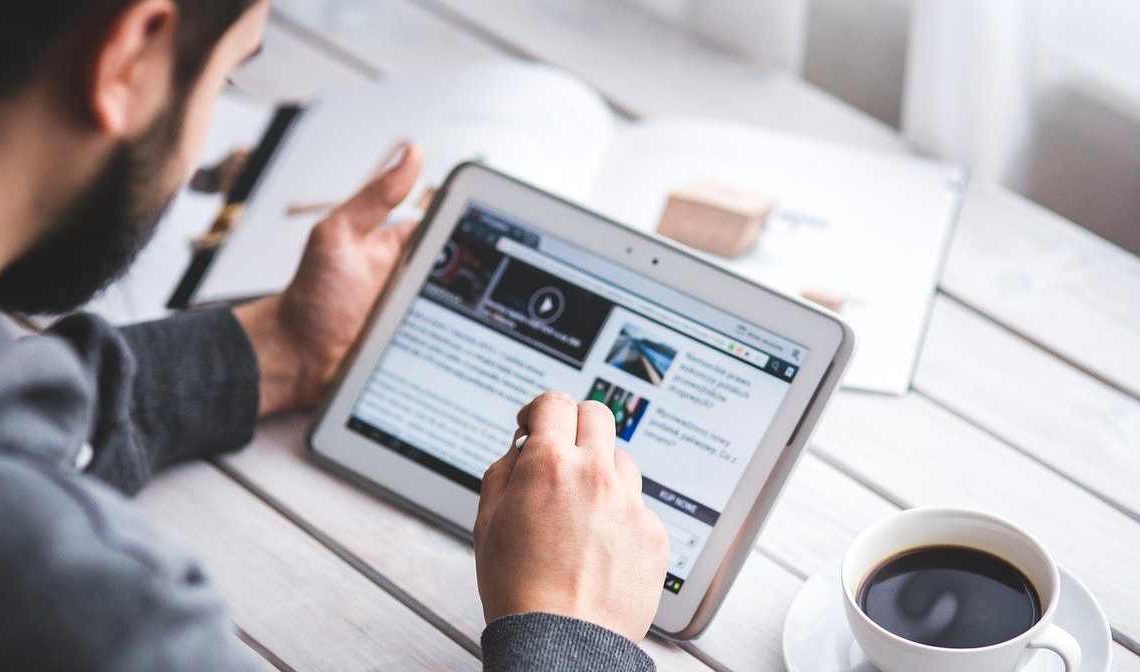 A new research paper has found that a sample of undergraduate psychology students prefer article titles that have colons, questions, and long rather than short titles.

The study, “I’ll Read That!: What Title Elements Attract Readers to an Article?” was written by Robert M. Hallock and Tara N. Bennett of Purdue University Northwest. It recently appeared in the journal Teaching of Psychology.

Article titles matter, as they are “the first point of contact with a potential reader,” the authors write. As such, they are a crucial element in attracting readers.

That explains why much recent research has focused on the elements of a successful title for an academic paper. Yet most of this research is based on metrics such as citations, rather than “real human participants.” This study aims to change that.

“Instead of concentrating on citations,” the authors write, “we focused on what initially draws a reader into the title of a psychology article, rather than what they choose to cite later on.”

For the present study, Hallock and Bennett recruited 99 undergraduate psychology students from a U.S. university. The sample included 32 males and 67 females.

The researchers gave the participants a survey that included titles of real articles published in the journal Psychological Review. The researchers also created alternative versions of each title. These rewordings came in the form of long titles versus short titles, colon versus no colon, results-oriented versus methods-oriented, acronym versus spelled out, question versus no question, and “catchy” cliches versus no cliches.

For each pair, the survey asked the students to indicate which version of the title they were most likely to look at while browsing a journal database.

What type of article titles do students prefer?

They had no clear preference when it came titles that stressed methodology versus results. Yet some prior research on article titles has argued in favor of “dramatic results-oriented titles” to attract a larger audience. The idea is that titles that contain a study’s results immediately let readers know what the article is about, allowing them to quickly rule out irrelevant research.

The same applies to “catchy” titles that use cliches. Some studies have found they draw more attention, while other researchers have argued that catchy cliches lead to more “miscommunication, confusion, and even annoyance,” as the authors of the present study write.

Findings in line with past research

These results generally accord with prior research into article titles; the preference for longer titles is a good example. Although the Publication Manual of the American Psychological Association suggests keeping titles to a maximum of 12 words, titles have been increasing in length over the decades.

Of course, these developments may also be trends that at a certain point will reverse, as many trends do.

Furthermore, this was a relatively small study, with 99 undergraduate participants from one U.S. university. Undergraduate students may well have different preferences than more senior researchers, for example in terms of using acronyms or not.

In any case, the authors of the present study suggest that these findings “can and should be presented to undergraduate psychology classes, so they can begin making more effective and attractive titles themselves.”

In the Netherlands, children of lesbian and gay parents actually do better at school

By Douglas Heingartner
A new study from the Netherlands finds kids raised by gay or lesbian parents do better at school than kids raised by straight parents.