Realists are happier than (unrealistic) optimists 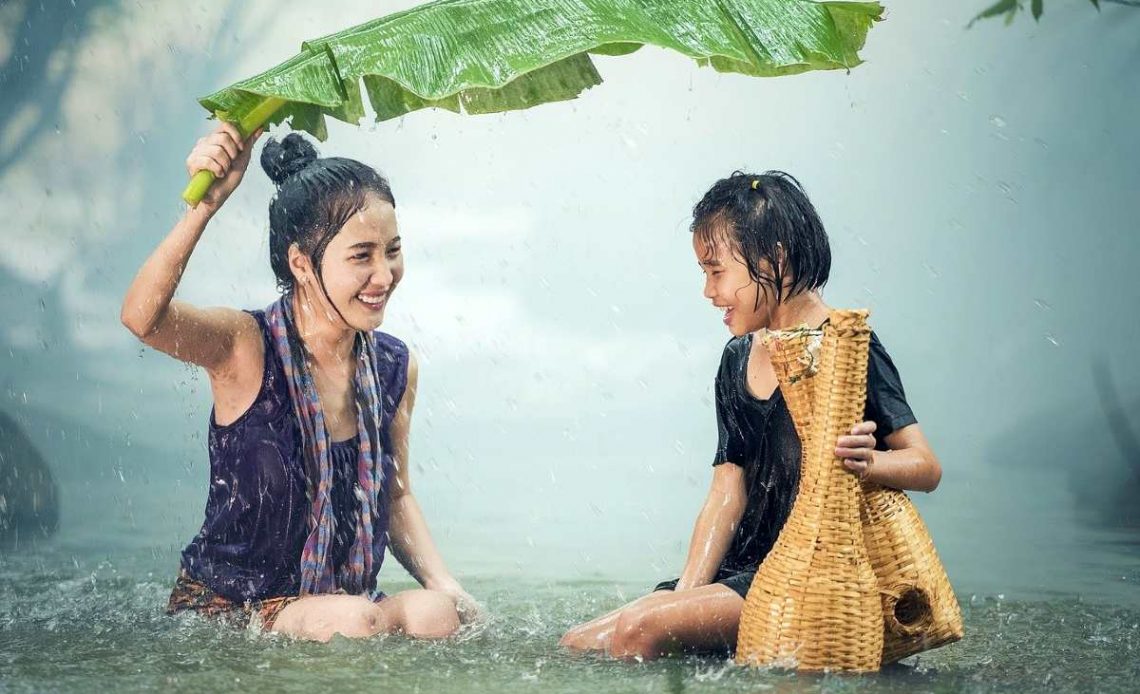 A new study by a pair of researchers in the United Kingdom has taken a look at the long-term consequences of these three dispositions. Who has the highest sense of well-being in the long run: unrealistic optimists, unrealistic pessimists, or realists?

Are optimists happier? Past research has found that believing in a bright future does indeed correlate with many positive outcomes. The basic idea is that optimism makes people better able to handle stressful situations.

In fact, “unrealistic optimism” is extremely common, with many studies suggesting that about 80% of people have a so-called “optimism bias.” But when things don’t work out as planned, that optimism can sour into disappointment.

A handy optimism definition is “the generalized perception that events in one’s life will turn out well.” Pessimism, on the other hand, can be seen as a fear of future events, often accompanied by anxiety, depression, and other stress-related conditions. .

The researchers of the present study used a sample of 1,601 people who took part in the British Household Panel Survey from 1991 to 2009. This survey consists of a questionnaire covering topics such as a household’s economic activity, health, and finances.

The respondents also answered questions about their general sense of well-being and life satisfaction, via survey tools such as the General Health Questionnaire.

The optimist vs the realist: who scores higher in overall well-being?

The researchers found that people who misjudge the future, either too optimistically or too pessimistically, have a lower sense of well-being than realists. The measurement they used was the subjects’ financial expectations versus their actual financial results, over a period of 18 years.

People with the most pessimistic expectations had a 22% reduction in their long-term well-being. That figure was 14% for the most optimistic people.

Moreover, the respondents with the most pessimistic expectations experienced a 37% higher level of psychological distress than the realists; for optimists, this figure was 12%.

Why pessimists might experience this distress is perhaps a bit obvious. They tend to have a negative outlook on things, and when things go badly, that only reconfirms their beliefs.

But why might optimists experience this distress? The authors propose that a sense of disappointment gradually begins to overpower their optimism. This, in turn, leads to a drop in their sense of well-being.

More generally, trying to make plans based on inaccurate beliefs (either too positive or too negative) also leads to worse outcomes than correct expectations. And these suboptimal outcomes have a negative influence on well-being.

Too much optimism can have a price

Interestingly, the study found that the financial optimists are also more likely to smoke. That’s likely because they underestimate the likelihood of bad things happening, for example smoking-related illness, and thus engage in risky activities.

In general, the paper finds that people who hold false beliefs – whether positive or negative ones – have a lower sense of well-being and life satisfaction.

Of course, a bit of optimism can have benefits in terms of resilience. But at a certain point, it seems to become maladaptive. The benefits of extra optimism then have diminishing returns, and increasing costs.

“Although unrealistic optimism prevails in the population,” the authors conclude, “it is not a recipe for maximizing well-being.”

By Douglas Heingartner
A new study can predict with 72% accuracy whether you’re a liberal or a conservative, based only on a single low-res picture of your face.
Drugs and alcoholPersonality

By Douglas Heingartner
A new study finds narcissists drink more wine, even if they don’t like wine, because they associate it with greater social attractiveness.
MindfulnessPersonality