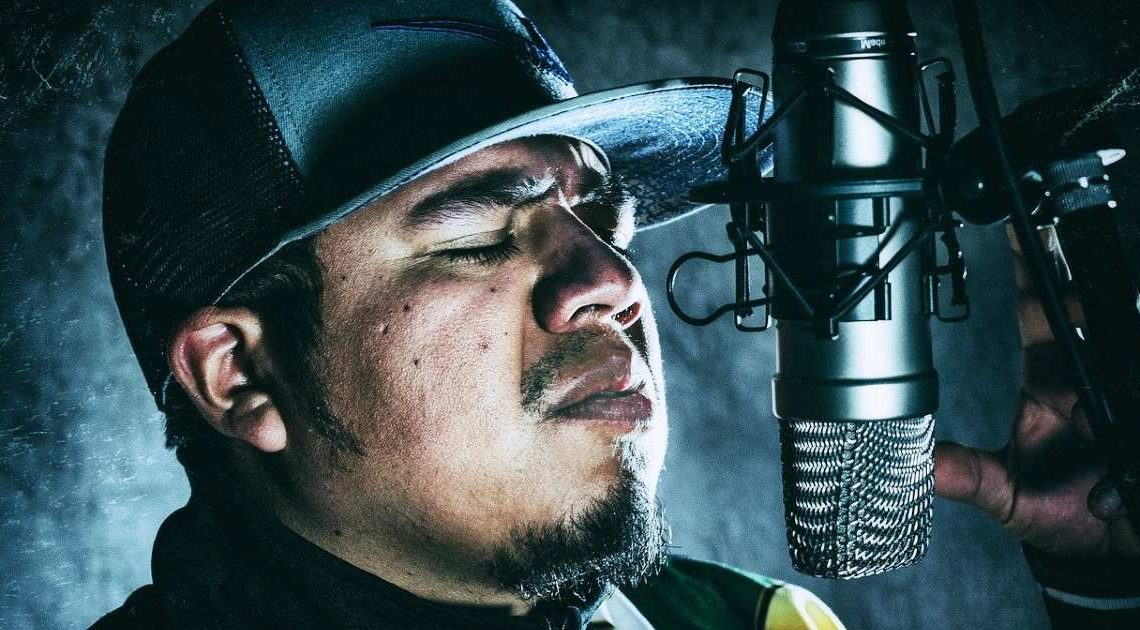 Depression references in America’s most popular rap songs are on the rise, according to a new study of rap lyrics has found that .

The study’s authors looked at the lyrics from the top 25 rap songs released in the years 1998, 2003, 2008, 2013, and 2018. The researchers got their data about song rankings, sales, airplay, and popularity from companies such as Billboard and Nielsen. Artists whose lyrics the study analyzed included Geto Boys, Eminem, Post Malone, Drake, Lil’ Wayne, Juice Wrld, Kanye West, and Jay-Z.

The study was conducted by researchers from the University of North Carolina at Chapel Hill. Their research appears today in the journal JAMA Pediatrics.

Anxiety and depression references on the rise

The researchers analyzed the lyrics for anxiety references (example lyric: “What’s takin’ so long? I’m getting’ anxious…”), depression references (“Went through deep depression when my mama passed…”), and suicide references (“Suicide if you ever try to let go…”). They used definitions from the Diagnostic and Statistical Manual of Mental Disorders (Fifth Edition) and the Mayo Clinic’s descriptions of anxiety and depression.

Overall, they found, about a third of these 125 songs referred to anxiety. Likewise, about 22% referred to depression, and 6% to suicide.

Notably, these percentages were more than twice as high in 2018 as they were in 1998.

More specifically, they found that general mental health metaphors increased from 8% to 44% during those two decades. References to suicide grew from 0% to 12%, and references to depression grew from 16% to 32%.

The growth in rap songs about depression and anxiety goes hand in hand with what some have called the “mental health crisis” in the United States.

For example, recent studies have found that psychological stress and suicide risk increased significantly from 2008 to 2017, especially among 18 to 25 year-olds. Likewise, the prevalence of “major depressive episodes” among US adolescents significantly increased from 2005 to 2014. Anxiety currently affects about 30% of adolescents, while 80% of those affected never seek treatment. In 2017, the suicide rate among 15 – 24 year olds in the US reached its highest level since 1960. And from 2007 to 2017, the suicide rate among people aged 10 to 24 increased by 56%.

This finding about the increase in rap songs about mental health issues matters immensely. Rap music is particularly popular among young people. US youth now spend almost 40 hours per week listening to music, a figure that is increasing quickly.

And as the study reports, “rap artists serve as role models to their audience,” an audience that extends across all socioeconomic strata and ethnicities. As such, rap artists influence “the development of these young people’s identities.”

Of course, as the authors explain, “We also cannot address causation or motivations for the increased presence of mental health references within the sampled songs.”

More research about rap and mental illness is needed, they write, to help researchers understand “how this music can improve the mental health of its listeners or how it might lead to greater risk.”

In conclusion, the authors write, “this study supports the need for research examining the effects of rap music in efforts to reduce stigma and minimize mental health risk.”

By Douglas Heingartner
A new study has found that female managers are much less likely than male managers to have negative attitudes toward depression at work.
Depression

By Douglas Heingartner
A new psilocybin study finds that these “magic mushrooms” greatly reduced depressive symptoms in the study sample of 24 subjects.
Depression