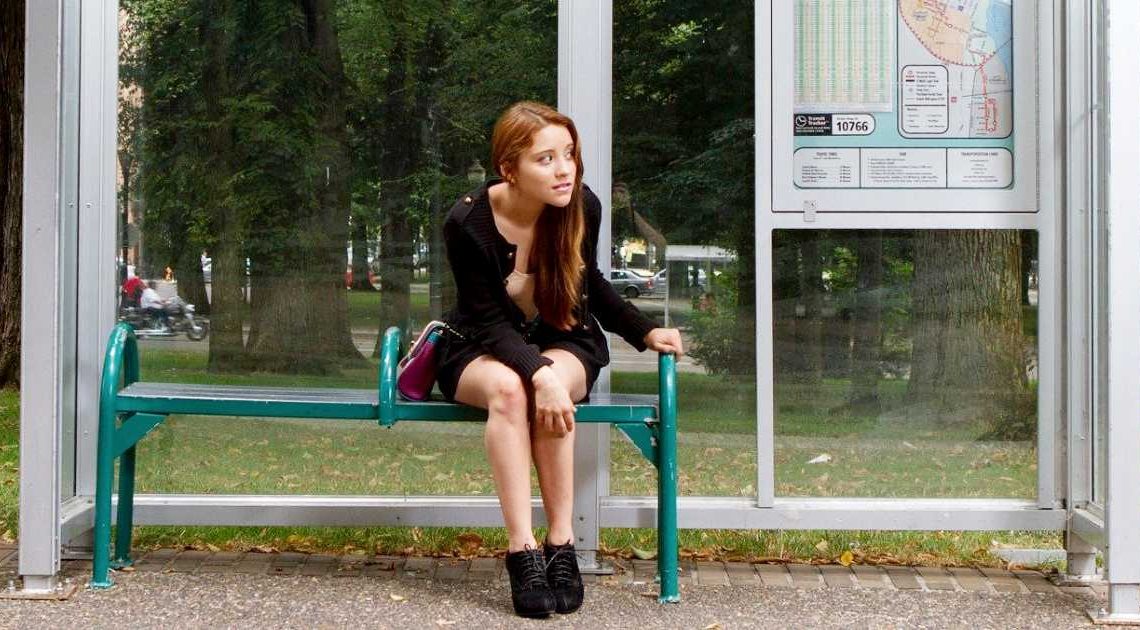 Where’s my bus? Many of today’s transit tracker apps won’t be of much use in answering that question.

A new study finds that smartphone bus apps meant to tell commuters when a bus will arrive actually result in longer wait times than using an old-fashioned route schedule.

People would get better results by just randomly walking to a bus stop and catching the next bus that arrives, the study shows.

“The app may tell you the bus will be five minutes late, but drivers can make up time after you start walking, and you end up missing the bus,” said the study’s lead author Luyu Liu, of Ohio State University.

The study was published in the journal Transportation Research Part A.

A year’s worth of bus data from a popular route

For the study, the researchers analyzed a year’s worth of bus traffic (May 2018 to May 2019) on a popular route of the Central Ohio Transit Authority (COTA), the public bus system in Columbus, Ohio.

The authors used the same real-time data that publicly available apps use to tell riders where buses are, and when they are likely to reach individual stops. The researchers compared the apps’ predictions of when buses would arrive to actual arrival times.  They then calculated how long commuters would wait at a stop if they used different tactics to time their arrival.

Where’s my bus? Relying on the bus app got the worst results

The absolute worst way to catch the bus was to use use what the researchers called the “greedy tactic,” which is the one used by many transit apps. This is where commuters time their arrival at the stop based on when the app says the bus will arrive.

People who followed this strategy were likely to miss the bus about three-fourths of the time, the study showed.

“The greedy tactic in common transit apps is the worst strategy,” the authors write, “even worse than showing up at a bus stop arbitrarily.”

Commuters achieved slightly better results by using the app, but adding some extra time as an insurance buffer. That led to only a 10% risk of missing the bus.

The best results of all came from simply using the published schedule to determine when to arrive at the stop.  These commuters had only a 6% risk of missing the bus.

The main problem is that the apps’ predictions are based on where the bus is, and how fast it is traveling, at the moment that a commuter checks it.

But drivers can make up for lost time. And these apps generally don’t check the buses’ location often enough to get accurate real-time information.

Waiting time for buses is an important issue, the authors said. Commuters cite long waiting times as one of the top reasons for not using public transportation.

It is also a safety concern for people to not have to wait for long periods, especially at night. And having people rushing through busy streets because they are late for a bus is also unsafe.  Furthermore, for many people, missing buses can jeopardize their jobs or important health care appointments.

The authors said that said the bus apps could be more helpful by taking advantage of the data used in this study to make better recommendations.

For more counterintuitive insights into transit and your daily commute, check out the now-classic 2009 book Traffic by Tom Vanderbilt.

In any case, remember to say hello to the bus driver — it’s been shown to substantially increase happiness levels!