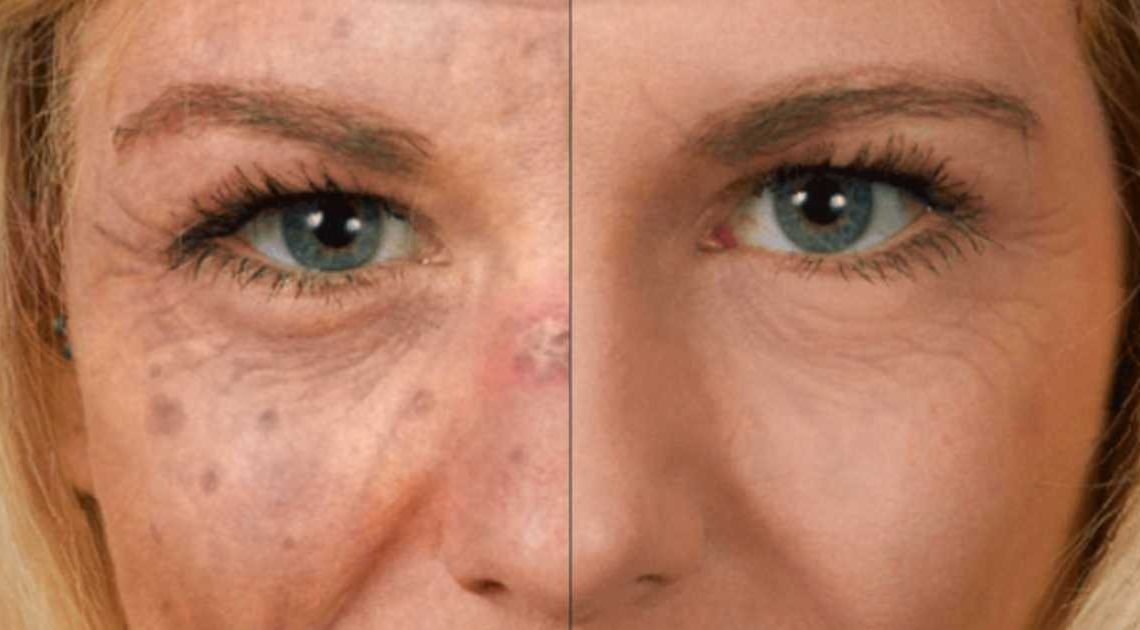 When it comes to skin cancer prevention, it’s never too early to start. Teenagers might think that it only affects old people, but the evidence shows otherwise. The prevalence of skin cancer in teens has been growing quickly since the 1970s, and the fastest-growing group is girls aged 15-19.

This matters all the more in sunny Brazil, where tanning is very popular. And that makes educating young Brazilians about the risks of UV exposure all the more important, especially considering that up to 80% of people’s exposure to the sun happens before age 14.

So a team of researchers set out to see whether a face-aging mobile app could improve the skin cancer protection behaviors of high school students.

They conducted an experiment involving 1,573 Brazilian students in the southeastern city of Itauna. The participants consisted of roughly equal numbers of boys and girls, with an average age of just under 16. The experiment consisted of a one-time intervention, plus follow-ups three and six months later.

Local medical students gave classroom presentations to students in 52 classes, spread out over eight public high schools. They altered the students’ selfies using an aging app called Sunface, which was developed by dermatologist (and co-author) Titus Brinker of the University Hospital of Essen, Germany.

Age progression: a skin cancer app as a wakeup call

Sunface is an age progression app that shows what your future face would look like after years of exposure to the ultraviolet (UV) light emitted by the sun (and tanning beds). Dermatologists refer to these effects as “photoaging” (or sometimes dermatoheliosis). They and include visible damage to the skin in the form of premature wrinkles and dark spots.

Students could adjust the app to see their face anywhere from 5 to 25 years into the future. They could also toggle the exposure levels between no sun protection, good sun protection, and weekly tanning sessions.

The medical students projected the before-and-after selfies onto a screen for the whole class to see. They also provided extra information about skin cancer protection.

Likewise, the study’s young participants provided information about their sun-worshipping behaviors via anonymous questionnaires, both before the intervention as well as 3 and 6 months afterwards.

So did this skin cancer app change teens’ behavior?

The study found that their intervention led to significant improvements. These included more use of sunscreen, healthier tanning behavior, and more skin self-examinations compared to a control group.

Specifically, the number of students who reported using sunscreen every day increased from 15% to 23%. The number who performed at least one skin self-examination almost doubled, from 25% to 49%. And the number of students who reported tanning decreased from 19% to 15%. The intervention had a greater effect on the female students. The researchers did not observe any significant changes in the control group.

Going forward: focus on the boys

From these promising results, the study’s authors concluded that interventions based on skin cancer apps like Sunface do indeed work, at least in Brazil. They note that researchers will need to conduct further studies to see if the effects also apply to other groups in other places.

Likewise, future studies might focus on maximizing these beneficial effects even more, or encouraging self-tanning creams instead of exposure to real sunlight. In particular, researchers should look for ways of increasing the effects of the intervention on teenage boys. Though the intervention had a stronger effect on females, males are actually more likely to develop skin cancers such as melanoma.