So what is the meaning of life? New research suggests a few answers 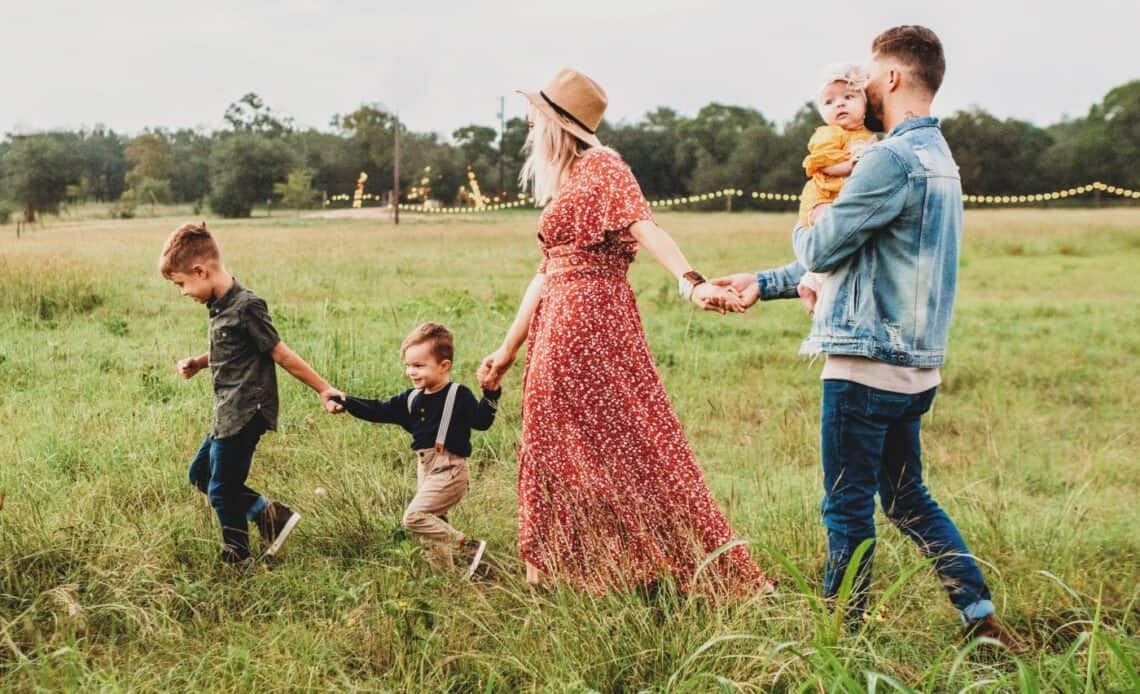 What is the meaning of life? Philosophers have pondered that question for millenia. And it’s a rather audacious research topic for scientists to take on. But a team based at three U.S. universities has nonetheless stepped up to the challenge.

Their new paper, “Lay Beliefs about Meaning in Life: Examinations Across Targets, Time, and Countries,” has just been published in the Journal of Research in Personality.

Comparing eight different countries makes the paper a significant departure from previous research in the “meaning in life” field. Most prior studies have focused primarily on the United States, and the few studies that compared results in different places usually looked at a maximum of two countries.

So what matters most? Social relationships and happiness

And what did they find? The TL:DR version is that across the eight different countries surveyed, participants consistently identified social relationships (e.g. family, friends, romantic partners) and happiness as the two most important sources of meaning in their lives. Surprisingly, religious faith consistently ranked at the bottom, across all eight countries.

But the team’s research uncovered a lot more than that.

What’s the point of life? A meaningful life is hard work

The researchers actually conducted two studies. The first involved of 406 participants recruited via Mechanical Turk (232 women, 166 men, 8 not reporting gender). Their ages ranged from 18-82, with an average of 33.

They answered questions using the appropriately named Meaning in Life Questionnaire. This tool asks participants to respond to statements such as “I understand my life’s meaning” and “I am searching for meaning in my life.” They also rated their current sense of well-being in terms of feeling cheerful or pleased, versus frustrated or worried. Other measurements included a five-item Satisfaction with Life Scale (for example by responding to “In most ways my life is close to my ideal”) and a 10-item questionnaire about religious commitment.

Scientific questions: my life is more meaningful than yours

A subsample of this group, consisting of 103 participants, answered questions about the meaningfulness of other people’s lives. It found that 71% rated their own lives as more meaningful than the average person’s life. People who responded this way also tended to report higher degrees of well-being and life satisfaction. As the authors write, “a majority of people believe they are the exception to the rule when it comes to leading a meaningful life.”

A second subsample of 316 participants answered questions about meaning in life today, versus in the years 1850, 1900, or 1950. They answered the question “How meaningful was the average person’s life in [year]” on a scale of 1 to 7 (from “not at all meaningful” to “very meaningful”). The subjects generally assigned higher estimates to present times compared to the past, with the year 1850 scoring the lowest.

Why are we here? The meaning of life across cultures

The second study investigated whether people around the world experience meaning in life in similar ways. It consisted of 1,719 participants, most of whom were college students. They came from eight different countries: Germany, Japan, Korea, Angola, Norway, Portugal, Singapore, and the United States.

The participants in this second study completed questionnaires similar to those in the first study described above. They also ranked six potential sources of meaning in life: social relationships, happiness, religion, personal goals and achievements, self-acceptance/self-worth/growth, and helping others.

The study found the participants from Portugal reported the highest overall levels of meaning in life. They were followed respectively by Angola, Norway, South Korea, Germany, Singapore, the United States, and Japan. These results roughly followed the rankings on subjective well-being.

But generally, the study found a high degree of consistency between the countries’ results. The respondents in five countries ranked “social relationships” as the most important meaning-in-life factor; in the other three countries surveyed, it came in at second place. Likewise, happiness took either first or second place in six of the eight countries.

Participants consistently rated religious faith as the weakest source of meaning among the six options listed. Religion did score relatively higher, though, in Germany, Norway, and the United States compared to the other five countries.

Participants in all countries except Singapore were likely to indicate that meaning in life involved hard work. This was a particularly strong belief among participants from the United States.

As the authors write, “These results suggest that people throughout the world share similar beliefs regarding those aspects of life that most contribute to personal meaning.”

The widespread assault on meaningfulness

And that commonality matters more than ever, they suggest, because the concept of a meaningful life is increasingly under fire. The authors refer, for example, to increasingly common arguments claiming that the postmodern world lacks meaning. Likewise, they write, many people attribute the rise of mental illnesses such as depression, addiction, and aggressive behaviors to “an existential vacuum formed as a result of a perception of meaninglessness.” And we dismiss many of today’s pursuits as shallow and meaningless, while our longstanding “meaningful and purposeful traditions” continue to erode.

A broader search for meaning

The researchers point out that the results of these two studies do not necessarily represent the entire populations of the surveyed countries. In particular, the second study relied mostly on college samples. Likewise, the current paper did not include any countries from Latin America.

That’s why they encourage future researchers to use “more broadly representative samples within and across cultures to build a better understanding of these beliefs and their links to the experience of personal meaning.”

New study shows that helping others also helps yourself

By Douglas Heingartner
People who engage in acts of kindness, such as volunteering, get a boost in both their psychological and physical health.
Happiness

By Douglas Heingartner
A new study finds that happiness and health go hand in hand, at least in terms of how people feel.
Happiness

Money buys more happiness than it used to

By Jean Twenge
A new study shows money and happiness are more strongly related than in the past, with no “happiness plateau” at higher levels of income.