Dream researchers find that 62% of people report having “useful dreams” 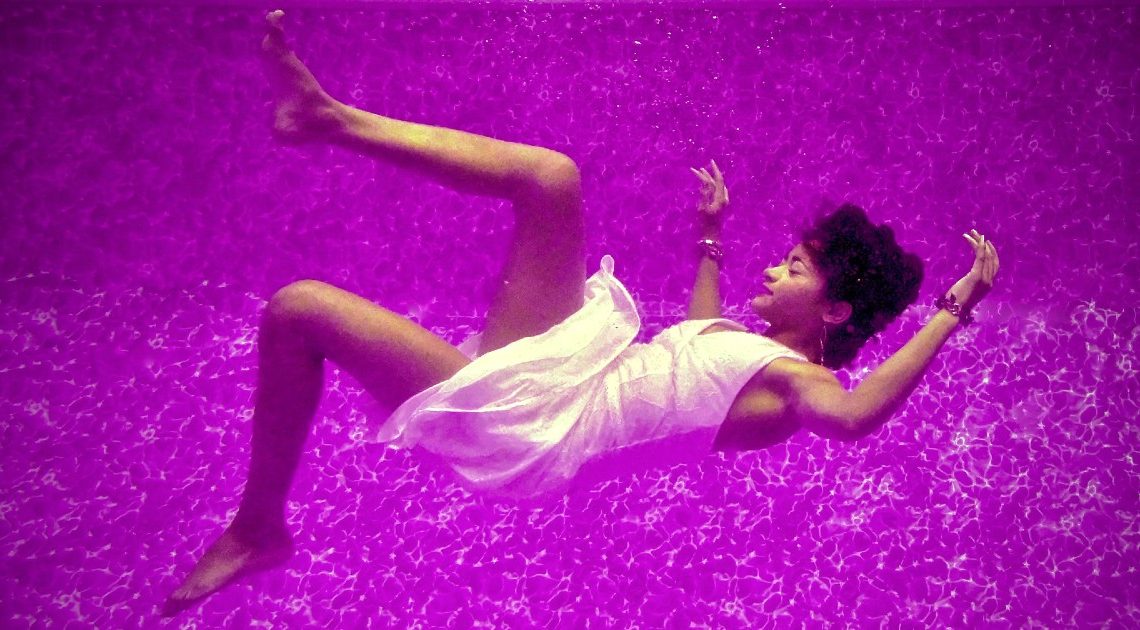 A team of Danish dream researchers has also found that about 9% of people use their dreams to make important decisions about relationships, work, and even when to give birth.

Considering how weird dreams often are, can there be such a thing as useful dreams? A new study from Denmark shows that for most people, the answer is yes.

Over the decades, many studies have looked at the various ways our daily lives appear in our dreams. Freud even wrote a book about interpreting dreams back in 1899.

But a much less studied topic is the opposite idea: namely, how our dreams influence our waking lives. Only a few studies have investigated the role that our dreams play on our moods, attitudes, and life decisions.

That’s why a team of researchers in Denmark and Germany decided to formally study whether and how people’s dreams can influence their waking lives.

Their study recently appeared in the journal Dreams. To conduct it, dream researchers Michael Rohde Olsen, Michael Schredl, and Ingegerd Carlsson recruited 667 participants via LinkedIn, Facebook, and a Danish university. About 60% were women, and 40% men. Their average age was in the mid-30s, and they had a wide range of educational backgrounds.

The researchers asked the participants to fill in a questionnaire about dreams. Example questions included how often the respondents remembered their dreams from the previous night, and whether they had ever experienced a “helpful” dream.

Other topics included how often they’d had a dream that has influenced their opinions, and whether a dream has ever made them consciously change their behavior.

The researchers also asked about the participants’ attitudes towards dreams in general. For this, they used an assessment tool called the Dream Attitude Scale. It asks participants to respond to statements such as “I view dreams as interesting and meaningful.”

Those who indicated they’d had helpful or useful dreams also answered how those dreams had helped them. Example answers included help with creativity, problem-solving, relationship issues, or personal insights.

Finally, the subjects reported whether a dream had ever made them decide to take “significant” action. The questionnaire gave examples such as leaving a job, moving, buying a house, switching careers, or ending a relationship. Respondents were also free to fill in their own answers.

People with higher scores on the Dream Attitude Scale scored higher in all of these categories. In other words, people who are more interested in dreams are also more likely to “listen to dreams” when it comes to decision-making.

Likewise, people who indicated higher levels of “dream recall” were also more likely to report having had useful dreams.

Interestingly, variables such as age, gender, and education played only a very small role on the results.

Dream interpretation: where do dreams come in handy?

Among the 62% of respondents who reported having had helpful dreams, the most frequently-cited area of help was in assisting with creative tasks. This was followed close behind by emotional problem-solving, with “providing personal insight” coming in third.

For example, some participants said their dreams had “told” them they were more worried about something than they had been aware of.

Just under 9% of the respondents reported having had a dream that influenced an “important decision” in their lives. As mentioned above, examples provided by the questionnaire included leaving a job, buying a house, leaving a partner, or choosing a new direction in life.

But participants could also fill in their own answers about major decisions that their dreams had influenced. Examples included starting therapy, choosing the day for their upcoming Caesarean section, and realizing that they were secretly in love. Other dream-inspired changes that the participants mentioned included dealing with mourning or sorrow, realizing an unmet need, gaining a better understanding of other people, giving up unhealthy lifestyle behaviors, and becoming aware of previously unknown dangers.

Of course, other variables that the study did not investigate might influence the results. The authors suggest that so-called “thin boundaries” might make people more sensitive to the influence of dreams. People with “thin boundaries” tend to score higher on measures of sensitivity, creativity, open-mindedness, and vulnerability.

They are also more likely to confuse fantasy with reality, and tend to enter into relationships quickly. Past research has indicated that people with thin boundaries also report more frequent dream recall, have more intense dreams, and are more likely to have had recurring nightmares during childhood. These factors might also influence their willingness to “listen” to their dreams.

The findings of this study represent “huge potential for a major part of the general population,” the dream researchers write, “in terms of using their nightly dreams for solving waking life problems to a much greater extent.”

The authors suggest that future research might actively attempt to increase positive attitudes towards dreams via education or training, so as to gauge whether doing so increases people’s likelihood of experiencing helpful dreams.

By PsychNewsDaily Staff
A full moon and sleeping patterns: a new paper finds that in the days leading up to a full moon, people go to sleep later, and sleep less.
Sleep and dreams

By Douglas Heingartner
A new study has found that the later it is at night, the more likely we are to have weird dreams and bizarre dream images.
Sleep and dreams