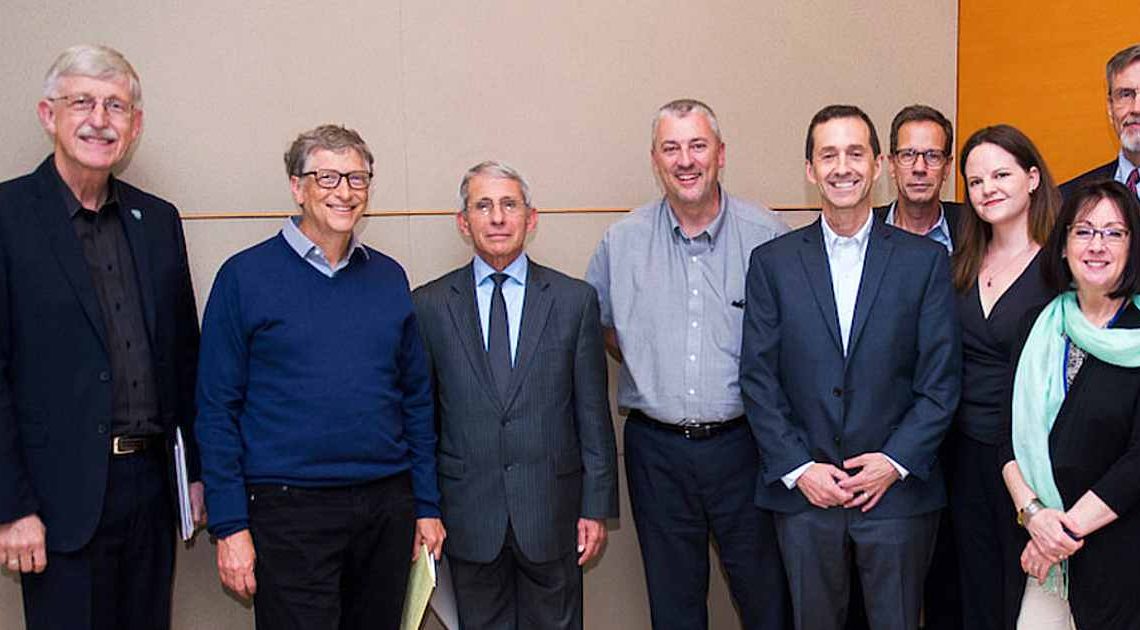 A new study published today in PLOS ONE has found that celebrity endorsements don’t count for much when it comes to pandemic-related public health advice.

More than 12,000 participants in six countries reported a greater willingness to share a message about social distancing if that message was endorsed by Anthony Fauci, rather than by a celebrity like Kim Kardashian or Tom Hanks, or by an elected government official.

Another study from 2005 found that Canadian university students’ agreement with certain political statements increased when those positions were endorsed by Canadian celebrities from the worlds of music and sports. Research has also found that the impact of celebrity opinion extends to matters of public health.

Celebrity testimonials are no match for medical expertise

The results of the current paper held across all six countries that the researchers studied: the US, Brazil, Italy, South Korea, Spain, and Switzerland. In each country, “participants reported greater willingness to share the social-distancing message if told it was endorsed by Fauci versus any of the other three spokespersons.”

This preference also held even after controlling for the participants’ demographics, and their attitudes towards social distancing.

These findings matter, the researchers write, because during a pandemic, “even small effects can translate into saving many lives.”

The results of this study, they add, can help governments choose the best spokespeople to convey public health messages. Doing so can better maximize the messages’ effectiveness. The authors mention the example of encouraging vaccine acceptance.

Future research could examine more deeply the traits that make certain spokespeople more effective than others.

“Identifying and empowering liked and trusted experts,” the authors write, “is a key component of effective public health communication during the ongoing pandemic, and it is likely preferable to using celebrity advocates.”