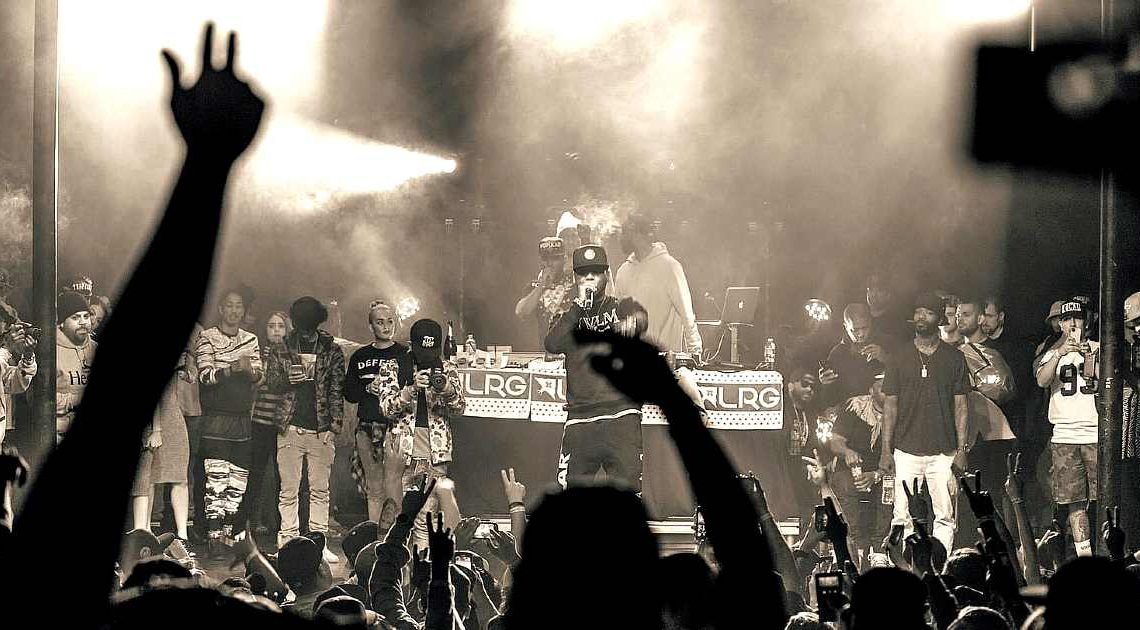 A new paper has found that algorithmic music recommendations don’t work very well for fans of genres like hip-hop and hard rock.

The study, authored by researchers from Austria and the Netherlands, appeared on March 29 in the journal EPJ Data Science.

The researchers compared the accuracy rates of algorithmic music recommendations for mainstream and non-mainstream music listeners.

Based on the artists that the users listened to most frequently, the authors created a model to predict how likely the users were to enjoy music recommended by four common music recommendation algorithms.

The authors compared the listening histories of each group. They then identified which users were most likely to listen to music outside of their favorite genres.

They found that people who mostly listened to music such as ambient were the most likely to also listen to music preferred by fans of hard rock, folk, or electronica.

People who mostly listened to high-energy (vocal) music — for example hip-hop and hard rock — were the least likely to also listen to music preferred by folk, electronica, or ambient listeners. Nonetheless, this group did listen to the widest variety of other genres, for example punk and singer/songwriter.

Recommendation success for the “non-mainstream” listeners

The authors also tested how likely the different groups of non-mainstream music listeners were to like the music recommendations that the algorithms came up with.

The authors suggest that their findings could inform the creation of better recommendation tools for non-mainstream listeners. Doing so, they write, would lead to “more prominent exposure of (long-tail) music artists due to a better-connected recommendation network.”

By Douglas Heingartner
People can classify a photo of an unfamiliar politician as either an autocrat or a democratically-elected leader, with 70% accuracy.
Social psychology

By Douglas Heingartner
According to a new research paper, conservatives are more decisive and more confident in their judgements than liberals are.