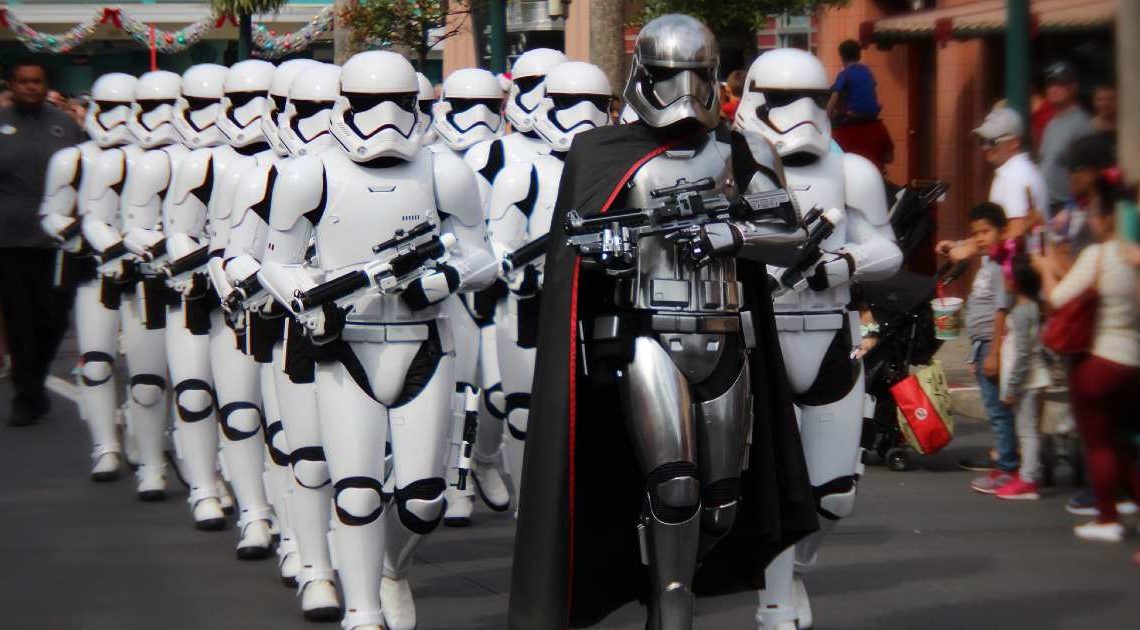 A new study has found that the typical right-wing authoritarian – that is, someone who is hostile to non-conformity – is considerably less funny than people who do not share that disposition.

The study appeared on October 6 in the journal Personality and Individual Differences. It looks at the effects of right-wing authoritarianism (RWA) on humor production. The authors define RWA as a combination of factors such as submission to authority, aggression towards deviant and marginal groups, and adherence to traditional social norms.

Studies dating back to the 1950s and 1960s already found that people who score high in authoritarianism enjoy jokes that disparage low-status or marginalized groups. Likewise, they are less likely to enjoy jokes that express hostility to authority figures.

Yet researchers know very little about the links between RWA and humor production, i.e. coming up with funny ideas of one’s own. One 1957 study found that people who score low in authoritarianism wrote funnier cartoon captions, whereas a 1980 study found hardly any correlation.

But the assessment of RWA and humor production have improved in the intervening decades, prompting the researchers to revisit this question.

For this study, the researchers recruited 186 adults from a university in North Carolina. The participants’ average age was 19, though they ranged in age from 18 to 53. They were 77% female, and ethnically diverse.

The researchers measured the participants’ humor production skills on several creative tasks. Throughout these tasks, the instructions encouraged them to be funny, to express themselves freely, and to feel comfortable being “weird, silly, dirty, ironic, bizarre, or whatever,” as long as their responses were funny.

In the first task, the participants generated funny captions for three cartoons. One depicted an astronaut talking into a mobile phone. Another showed a king lying on a psychologist’s couch. The third showed two businessmen, one with a gun, standing over a body on the floor.

The second task presented the participants with unusual noun combinations, such as “cereal bus” or “yoga bank,” and asked them to come up with funny definitions for them.

The final task asked the participants to complete a quirky scenario with a punchline. One scenario, for example, involved telling people about a horrible meal. The other two scenarios involved describing a boring college class, and giving feedback on a friend’s bad singing.

Eight independent raters scored the responses on a 3-point scale (not funny, somewhat funny, or funny). The raters did not know anything about the participants, including their responses on other items.

The right-wing authoritarian, openness, and conscientiousness

The researchers measured the participants’ degree of right-wing authoritarianism using a 15-item scale on which they indicated how strongly they agree or disagree with various statements. Examples include “Our country desperately needs a mighty leader who will do what has to be done to destroy the radical new ways and sinfulness that are ruining us,” or “Everyone should have their own lifestyle, religious beliefs, and sexual preferences, even if it makes them different from everyone else.”

The researchers also measured the participants’ personality traits (using the HEXACO-100 personality test). They focused on the traits of openness to experience and conscientiousness, as past research has found that these traits relate to both humor production and being a right-wing authoritarian. Some research, for example, has linked openness to creative thinking and humor. Other studies have found that conscientious people perform worse on creativity and humor tasks.

Right-wing authoritarianism had a significant negative relationship with humor; people who scored high in RWA generated responses that the raters considered to be much less funny.

These findings, the authors write, “strongly suggest that people high in RWA are less funny, defined as the ability to create humorous ideas, even when global personality traits with established ties to RWA, humor, and creativity are controlled for.”

The authors also add that their findings “should be viewed in the context of the sample, which was young, enrolled in a university, and predominantly female.”

They suggest that future studies should look more closely at the components of right-wing authoritarianism that impair humor creation. One possible mechanism is that RWA correlates with cognitive rigidity and seriousness, versus flexibility and playfulness.

The science of humor is in increasingly popular topic in psychology. Wikipedia even has a page dedicated to humor research.

By Douglas Heingartner
A new study finds that popular forms of spiritual training, such as mindfulness, correlate with narcissism and “spiritual superiority.”
×
Social psychology