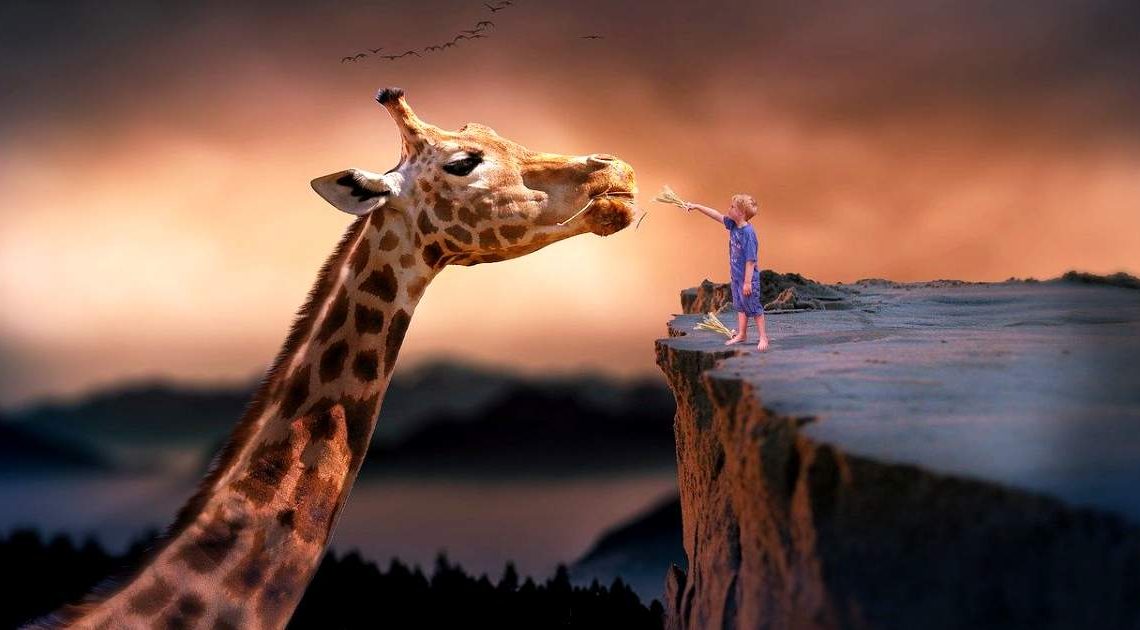 A new study has found that the later it is, the more likely people are to have weird dreams.

The study adds to the growing body of academic research on dreams, a burgeoning field also known as oneirology.

The study appeared on December 25 in the journal Consciousness and Cognition. It was based on 68 students (58 of whom were female) at two universities in the United Kingdom. Their average age was 25.

From crazy dreams to creepy dreams, and everything in between

On two non-consecutive nights, a pre-programmed alarm clock woke the participants up four times throughout the night, at two-hour intervals. Upon each waking, they spoke into a digital audio device to record the contents any dream they might have been having.

The next morning, they listened to their recordings and completed a form that contained questions about each dream. The questions asked, for example, how bizarre the dream was on a scale of one to nine, how intense it was, how related the dream was to the dreamer’s waking life (past, present, or future), what emotions it conjured up, etc.

The average number of dreams that each participant recorded across the eight “awakenings” was about five.

The researchers, Josie Malinowski and Caroline Horton, grouped these dreams into two categories. The first consisted of “early night” dreams, consisting of dreams recorded after the two-hour and four-hour awakenings (in other words, dreams that took place during the first four hours of sleep). The second category consisted of “late night” dreams, recorded after the six-hour and eight-hour awakenings (i.e., during the second four hours of sleep). This categorization resulted in 173 early-night dreams and 177 late-night dreams.

The wee hours are rife with weird dreams

The study also included several examples that the researchers say typify the early-night or late-night dreams of this sample group. One early-night dream, for example, was about the dreamer going on a shopping spree in a mall. In contrast, a typical late-night dream involved an exam session that morphed into a party with the party-goers clad in Victorian clothes, and where time itself was dancing.

The fact that “dream-like” cognition increases in step with the amount of time spent asleep reflects “the change towards fluid, creative, and hyperassociative cognitive processes that underlie sleep towards the latter part of the night,” the researchers write.

And these differences in dream content may also relate to different sleep-related processes. The activation of memories during sleep, for example, probably has to do with memory consolidation. Knowing more about how dream content changes over the course of the night “can provide insights into the nature of these processes of memory activation,” the authors write.

“Taken together, the increase in bizarreness, metaphoricity, and time orientation variance of late-night dreams show several ways in which late-night sleep cognition tends to be more fluid, creative, and associative than early-night dreams,” the study proposes.

Of course, this study reflects the dreams of a relatively small group of mostly young women based at British universities. As such, a broader sample pool might lead to different findings.

“I have such funny dreams…”

Likewise, the study is based entirely on the participants’ self-reports, in line with other dream research. But the researchers maintain that self-rating is the most appropriate method for determining the “bizarreness” of a dream. That is because past research has found that “external raters underestimate the amount of bizarreness in a dream in comparison to dreamers’ own ratings.” This finding can be confirmed by anyone who has ever listened to a description of someone else’s ostensibly weird dreams.

But the fact that someone describes a given dream as weird is fully understandable. The “intense (hyper)connectivity” of some dreams, the study writes, “may bring together memories, thoughts, and experiences from seemingly unrelated components of the dreamer’s life.”

New study finds the "sweet spot" for horror: scary, but not too scary

By Douglas Heingartner
Horror movies and haunted houses entertain us the most when they’re scary enough to get our hearts beating faster, but not *too* scary.
NeuroscienceSocial psychology

Do spouses really resemble each other more over time? Study says no

By Douglas Heingartner
Despite popular belief, a new study finds no evidence for the idea that couples come to resemble each other more with the passage of time.