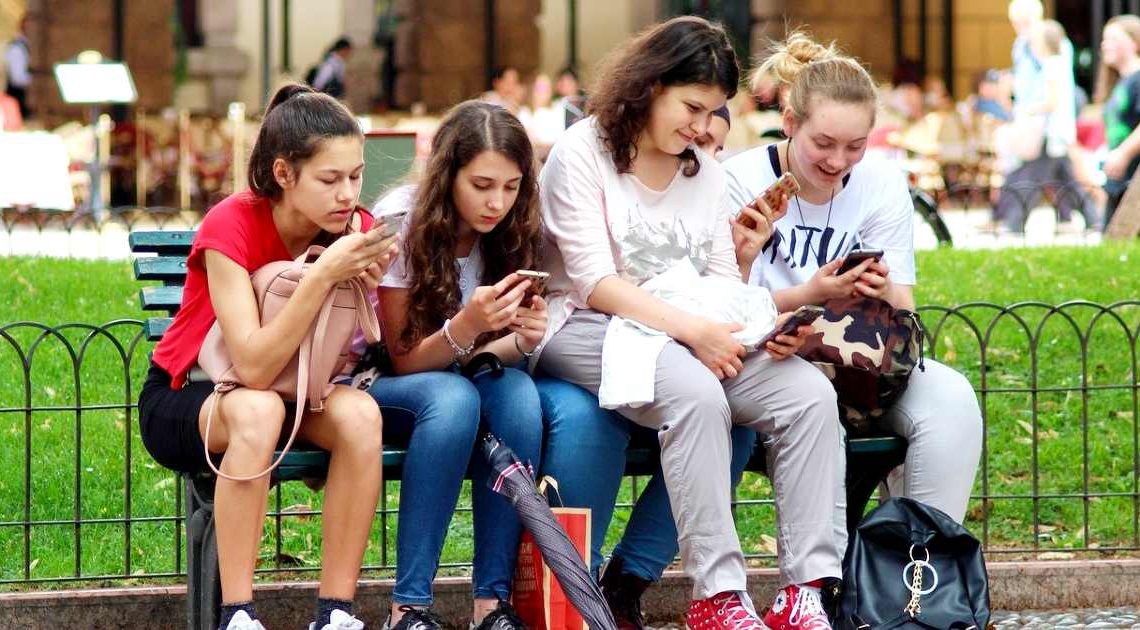 It’s not your phone, it’s you: a new study on smartphone use found that users initiate 89% of the interactions, with only 11% initiated by a notification.

This finding is at odds with the bulk of previous academic literature and news reports, which commonly claim that smartphone notifications are ruining your life, ruining productivity, and so on.

“The perceived disruptiveness of smartphones is not mainly driven by external notifications,” the study’s authors write, “but by an urge of the user to interact with their phone that seems to occur in an almost automatic manner, just as a smoker would light a cigarette.”

The study appeared in the journal Computers in Human Behavior on November 21. It followed the smartphone use of 37 people in the UK, Germany, and France. Their average age was about 25, and just over half of the subjects were male.

The study’s authors were Max Heitmayer and Saadi Lahlou, both affiliated with the London School of Economics. They equipped their subjects with tiny cameras called “subcams,” which stands for subjective camera. These allowed the users to film their daily lives from a first-person perspective. 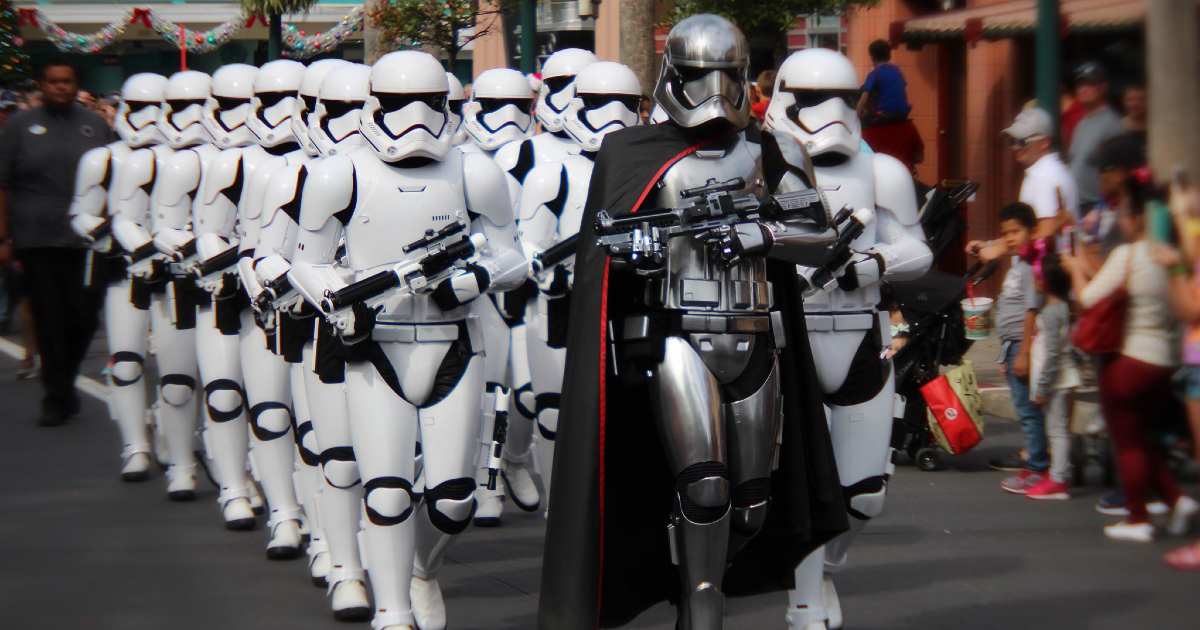 The subjects recorded their behavior for a total of about five hours over a three-day period. They were free to turn the cameras on or off at any time. They could also delete any footage they didn’t want to share with the researchers.

This resulted in about 200 hours of first-person video footage of actual user behavior in real-world environments. In total, the footage gave the researchers 1,130 smartphone interactions to analyze.

The time between interactions was on average 291 seconds, or just below five minutes.

The researchers explain that many users felt compelled to check their phones even when they had switched off notifications. “Seeing this has made me realize that I don’t even remember picking it up,” one of the subjects said in a subsequent interview with the study’s authors.

The study also found that the average duration of a smartphone interaction was 64 seconds. About 50% of the interactions were 23 seconds or less.

The most common activity users engaged in when using their phones was checking WhatsApp, which accounted for 22% of interactions. Again, this was a small European sample, and WhatsApp is considerably more popular in Europe than it is in the US.

The second most common interaction, at 17% of the total, was a “lock screen check,” which means briefly unlocking the phone to check for new notifications. In third place was interacting with Instagram (16%). Facebook and Facebook messenger together accounted for 13% of the interactions, e-mail for 6%, web browsing 4%, music 3%, Snapchat 2%, and photos 2%.

Phone calls – these devices are phones, after all – only comprised about 1% of the interactions.

The participants generally considered e-mail notifications the most important. Likewise, they largely considered group chats a “source of distress,” and found most group-chat messages unimportant.

Smartphone interactions were longer when users were alone versus with others, and were also longer at home versus at work.

Likewise, these interactions were shorter when participants received notifications, compared to when they “self-disrupt.” This indicates that smartphone use is more purposeful when users receive notifications, and more “distraction-seeking” when they check their phones themselves.

Getting caught in the loop

The researchers also found that the scrolling features on apps like Instagram and Facebook led to the longest interactions. The authors refer to this as “getting caught in the loop,” whereby the phone provides small amounts of satisfaction at a low cost.

The study’s authors suggest that designers should take this information into account when planning future products. “Research trying to manipulate hardware factors to make notifications less disruptive is not aiming at the right target,” they write.

And that’s because notifications themselves are not the problem. Even though notifications are indeed disruptive, “the vast majority of smartphone interactions stem from automatic and habitual self-disruptions, which means that we need to approach the problem differently.”

They add that many users they interviewed were “dissatisfied with realizing how frequently and unintentionally these self-disruptions occur.”

Taken together, the authors write, these findings make it clear that “participants underestimate just how routinised, habitualized and ‘automatic’ frequent smartphone interactions have become in the flow of their daily activities.”

But these findings also open up opportunities for designers to help users pay more attention to their use of time, “which would be beneficial for a more discerning use of screens, and possibly for their life in general,” the authors write.

Read more about the psychology of smartphones.