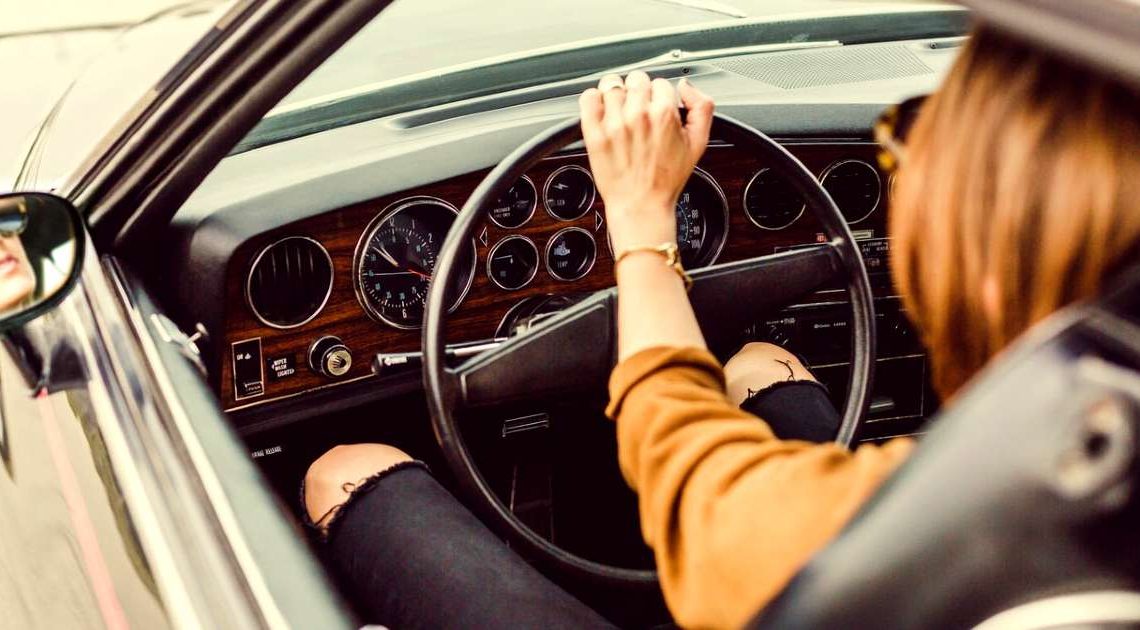 Delaware license plate values have gone to the moon. But why?

The many forms of status signaling know no bounds: cars and handbags for some, exclusive club memberships and flamboyant philanthropy for others. But most of those things have actual, practical value (or at least aesthetic value) beyond their mere status-signaling qualities.

The same is not obviously true of license plates – they have no inherent value aside from their essential licensing function.

Yet in the US state of Delaware, there is a thriving market for license plates. Unlike most other states, license plates in Delaware become the property of the registrant, forever, and can be transferred from one car to the next. They can also legally be transferred (i.e. sold) to a new owner.

A new study published by researchers at Rice University examined this unique market to see how much people will pay for this purest of status symbols — a low-numbered Delaware plate.

These are not your garden-variety vanity plates. In 1941, the state of Delaware revamped its system for issuing license plates. The new system featured consecutively numbered plates beginning with the number 1.

The only difference between the plates is their place in this numerical sequence. Yet people are apparently willing to pay six-figure sums for the lowest-numbered exemplars. And, implicitly, for the privilege of signaling to others that they can afford to do so. In 2008, for example, Delaware license plate number 6 sold at auction for $675,000. A local undertaker, the study explains, even advertises a low-numbered hearse “so that loved ones can go out in style.” In fact, these low-numbered plates are often more valuable than the cars they are affixed to.

Single-digit Delaware plates are so rare that the researchers did not have enough data to reliably estimate their prices. But they do mention that anecdotal evidence suggests they sell for “significantly more” than the two-digit plates.

The paper’s first finding, perhaps unsurprisingly, is that the lower-numbered plates fetched the highest prices. The average price for a 2-digit plate was about $212,000, and for a 5-digit plate $870.

The researchers then compared the prices by digit category, i.e. two-digit plates, three-digit plates, etc. Though lower numbers did indeed get higher prices, these prices were “largely driven by the number of digits on the plate, not the number itself.” In other words, the relative price difference between plate numbers 98 and 101 was much greater than the difference between plate numbers 101 and 990.

The researchers write that this pattern “is consistent with the presence of exclusive clubs where membership is restricted,” in this case the two-digit club, three-digit club, etc. It is also consistent, they write, “with a strong status effect,” where social rank is determined by the scarcity of the available spots (or available license plates).

Indeed, they write, “there is very little relation between price and the numerical value” of the plate within each digit category. Within the two-digit plate category, for example, the average price difference between two sequential numbers (say 47 and 48) was only about $100. Based on the average price of $212,000, this “is economically insignificant and is also statistically indistinguishable from zero.”

In closing, they write, “the Delaware market simply allows us to document and calibrate cleanly how much people value their relative position in society.”

You can see pictures of these oddly valuable plates at The Delaware 3000, a site run by historian Jordan Irazbal.