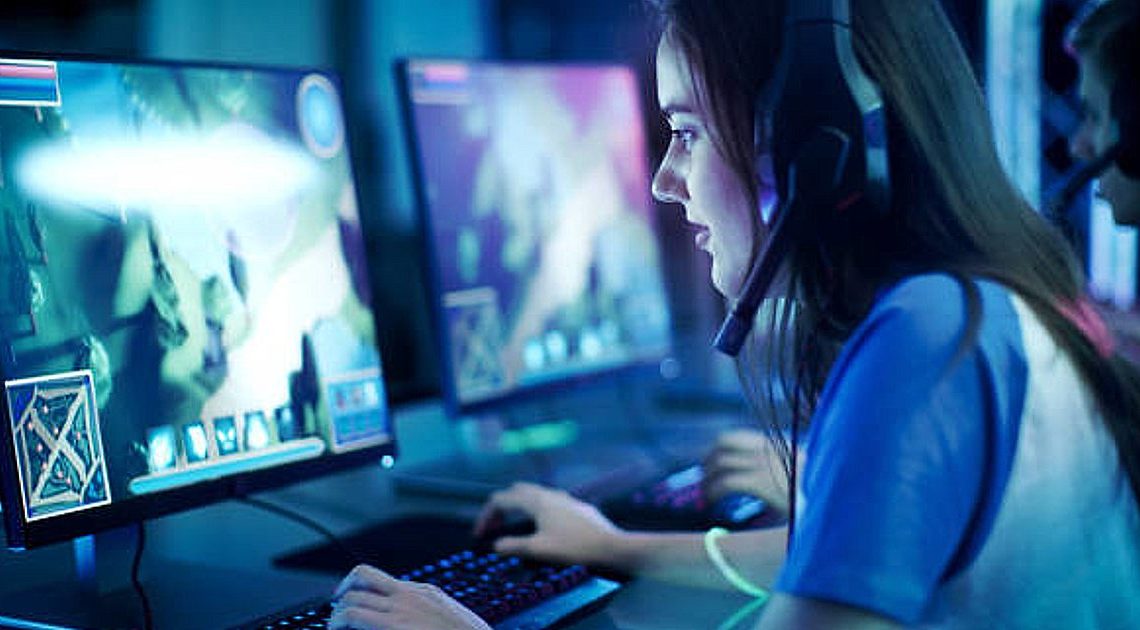 The company had a team of psychologists administer an online IQ test to a sample of 1,001 gamers. The results will doubtless infuriate some, and assuage others.

IQ scores by gaming system: PC vs. PlayStation vs. Xbox vs. Nintendo vs. “mobile”

Their study revealed that PC gamers had the highest IQ scores among the gaming platforms tested, with an average IQ of 112.3. Next came users of the PlayStation, whose average IQ was 110.7. Xbox users took third place with an average IQ of 103.8, followed by Nintendo Switch users with 101.3. In fifth and last place was the vague category of “mobile gamers,” who averaged 99.4 on the IQ test.

The study also found that Android gamers have higher IQs than iOS (iPhone and iPad) gamers. The average IQ score among study participants whose main mobile device runs on Android was 110.3, and the IQ score for iOS users was a mere 102.1.

In addition, the study also revealed that female gamers had substantially higher IQ scores than male gamers. The average IQ of the female gamers was 108.4, versus the male average of 102.3. The female participants also got higher average scores on each of the four sub-scales: verbal intelligence, mathematical ability, logical reasoning, and visual reasoning.

The study does not indicate the ratio of male to female participants who took part in the research. Likewise, it omits lots of other key demographic information that you would expect such a study to include. For example, the study says nothing about the location, age, or education levels of its participants.

Nonetheless, despite its rather non-scientific nature (no peer review, no mention of the study’s authors or affiliations, no demographic information on the participants), this study is still an interesting look at some of the putative differences in intelligence between various groups of gamers.

In fact, the links between video games and intelligence have become a topic of increasing popularity in academic research over the past few years. Perhaps other researchers will use this Royal Panda study as an impetus to conduct more serious research into this subject.

By Douglas Heingartner
A recent study shows that despite more Americans going to college, their vocabulary skills have not increased since the 1970s.