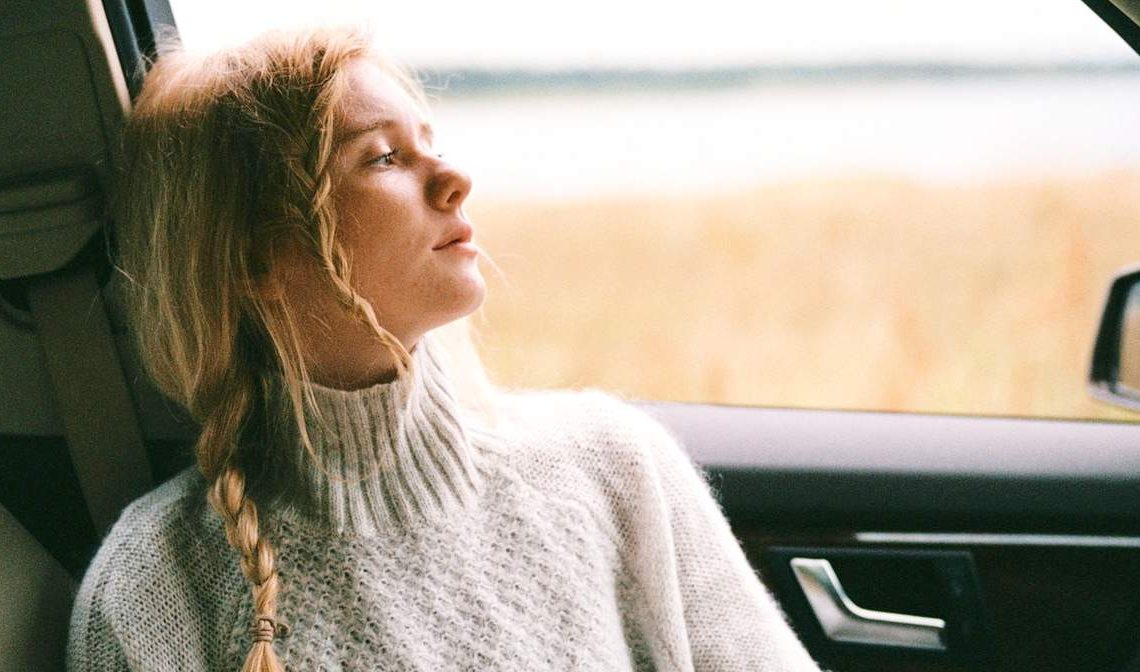 A new study finds that movies about mental illness have consistently earned more money, gotten better reviews, and won more Academy Awards than average since as far back as 1977.

In recent years, there have been many much-discussed films about mental illness, for example Joker, The Perks of Being a Wallflower, and Silver Linings Playbook. Their notability has gone hand in hand with a burgeoning discussion about the media’s portrayal of mental illness more generally. But so far, the scientific literature has not examined this trend.

That has changed with a new study written by researchers from Stanford University, Yale University, and the University of Connecticut. Their new paper, “Depiction of Mental Illness in Film and Association with Financial and Critical Success,” compares the financial and critical reception of these movies to all other movies released from 1977 to 2019.

More than 2,000 movies about mental illness

The authors researched the films’ earnings data from BoxOfficeMojo. They recorded the domestic results of 16,333 movies released between 1977 and August of 2019. This study did not look at international box office earnings.

This filtering resulted in 2,043 movies that had plots involving mental illness. Suicide was by far the most common mental illness-related search term, occurring in 1,114 of these films. It was followed by alcoholic, depression, psychiatrist, mental institution, and panic attack.

The researchers found that the number of movies about mental illness has been increasing by about two films per year since 1977. While that year saw fewer than ten such films released, by 2019 that number had grown to nearly 100.

Though the overall percentage of films about mental illness changed from one year to the next, it consistently remained between 10-20%.

Likewise, the authors used IMDB ratings and Academy Award nominations (and wins) as proxies for critical success. In terms of critical reception, they found that the average IMDB rating for the mental illness movies was above average for every year from 1977 to 2019. The films depicting mental illness scored an average rating of 6.4, versus 5.9 for films overall.

These results show “a substantial and growing interest in mental health and mental illness depictions from both the production and consumer standpoints,” the authors write.

While that might initially seem like good news, in that such films raise awareness about important mental health issues, the authors point out that this is not necessarily the case. While their findings indeed indicate a growing interest in movies about mental illness, “there is danger of fetishizing mental health problems, or of poor depictions being celebrated,” they write.

“Psychiatrists and mental health providers,” they suggest, “must play a role in shaping future depictions of mental illness in cinema.”

By PsychNewsDaily Staff
A new study finds firearms the most common suicide method for Whites and African Americans, vs. hanging for Latino/a/x and Asian/Pacific Islander individuals.
Mental Health

By Douglas Heingartner
A new study shows that having a pet acts as a buffer against psychological stress during the coronavirus lockdown.