Surprise: the traits of a good citizen can include healthy narcissism 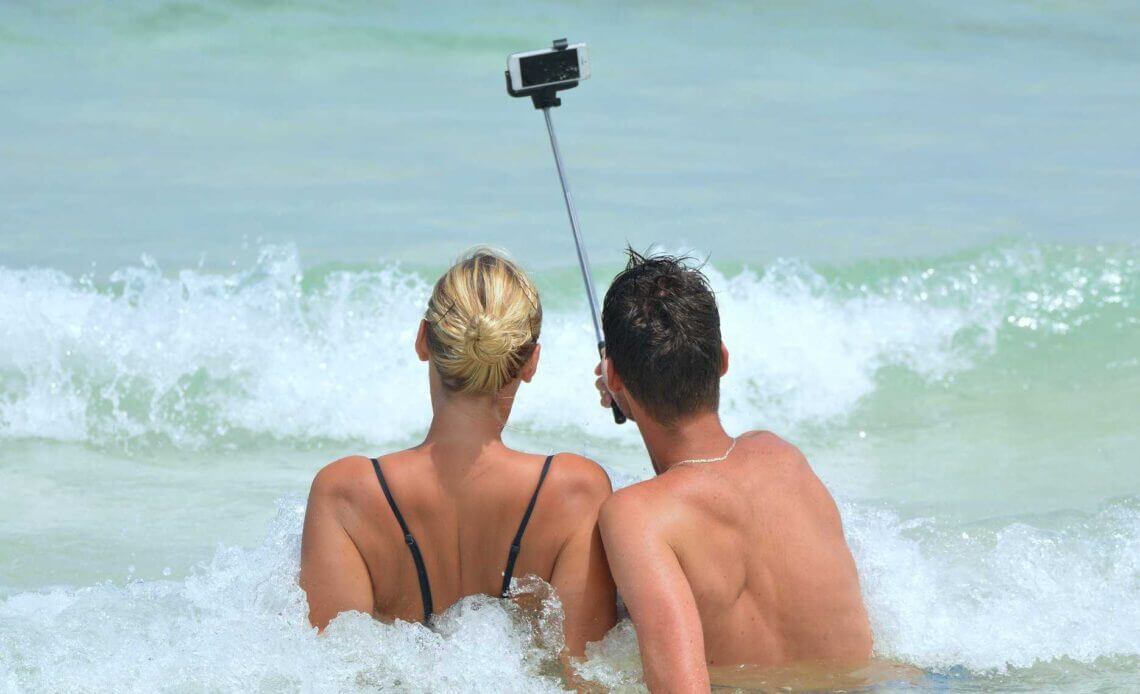 When it comes to the traits of a good citizen, most people would not mention narcissism. But as a new study on the personality of good citizens shows, the two things are not mutually exclusive.

The study was conducted by a team of researchers shows that one of the most striking characteristics of good citizenship turns out to be a trait rarely associated with civic virtue, namely narcissism.

The researchers gave a questionnaire to 371 Canadian voters (average age 49). It included a number of “good citizenship” questions about their willingness to vote in elections, pay taxes, obey the law, play an active role in the community, and stay informed about political developments.

The questionnaire also included two personality assessments. One was a standard 60-item survey (the HEXACO-60) that measures well-known Big 5 personality traits (extroversion, agreeableness, conscientiousness, emotionality, openness to experience) plus the trait of honesty-humility (which includes sincerity, fairness, and modesty).

The second personality test was a 27-item survey that measured participants’ levels of the “dark triad” traits. These traits are narcissism, psychopathy, and Machiavellianism (which basically means manipulativeness). Researchers usually associate these with aggressiveness, impulsivity, and callousness. Yet recent research also shows positive things associated with Machiavellianism. These include persuasiveness, leadership ability, and crisis management.

The link between personality and political behavior is a relatively new field of inquiry, but has been picking up momentum over the past decade or so. The researchers point out that their study is the first they know of to include the dark triad traits in assessing people’s levels of good citizenship.

Among the HEXACO traits, the researchers found that the traits of honesty-humility, emotionality, extraversion, agreeableness, and conscientiousness are all positively related to good citizenship.

This should not come as a surprise: people who score high in honesty-humility have a strong sense of fairness. Likewise, they display greater commitment to the larger community. Those who score high in emotionality feel empathy and attachment to others, and the social connectedness that results from an extroverted lifestyle predicts good citizenship. Likewise, agreeable people tend to be community-oriented and trusting. And conscientious people feel compelled to abide by rules and norms, such as the duties to vote and pay taxes.

Why would a narcissist care about voting?

But the study also found that people who embody the qualities of good citizenship score higher on the narcissism scale. This was not the case with the other two “dark” personality traits of psychopathy and Machiavellianism).

This is a surprising link, as narcissism tends to be associated with selfishness and entitlement. By contrast, “good citizenship” generally means doing things that benefit others, even when doing so is costly.

The researchers are not exactly sure why narcissism turns out to be correlated with good citizenship behaviors. They suspect it has something to do with desiring praise and admiration from others, in this case from fellow citizens. For example, research has shown narcissists enjoy drinking wine mainly because doing so casts them in a positive light. They also propose that social media may play a role. For example, “voting selfies” and hashtags like #ivoted form new ways for narcissistic people to get attention and praise.

“Regardless of the precise motivation” the researchers write, “the findings demonstrate that these darker personality traits, specifically narcissism, are not entirely problematic when it comes to political behavior or our normative expectations regarding good citizenship and civic duty.”

What are the traits of a good citizen?

The 12 duties of a good citizen

A good citizen is a person who understands and fulfills their rights and duties within their society. One of the many benefits of being a good citizen is promoting a sense of belonging. When you do your job well, it creates a sense of community.

How can I be a better citizen?

Below is a brief list of ideas on how you can become a better citizen right now.