Screen time: survey finds that Americans now spend up to 3 months per year on their phones 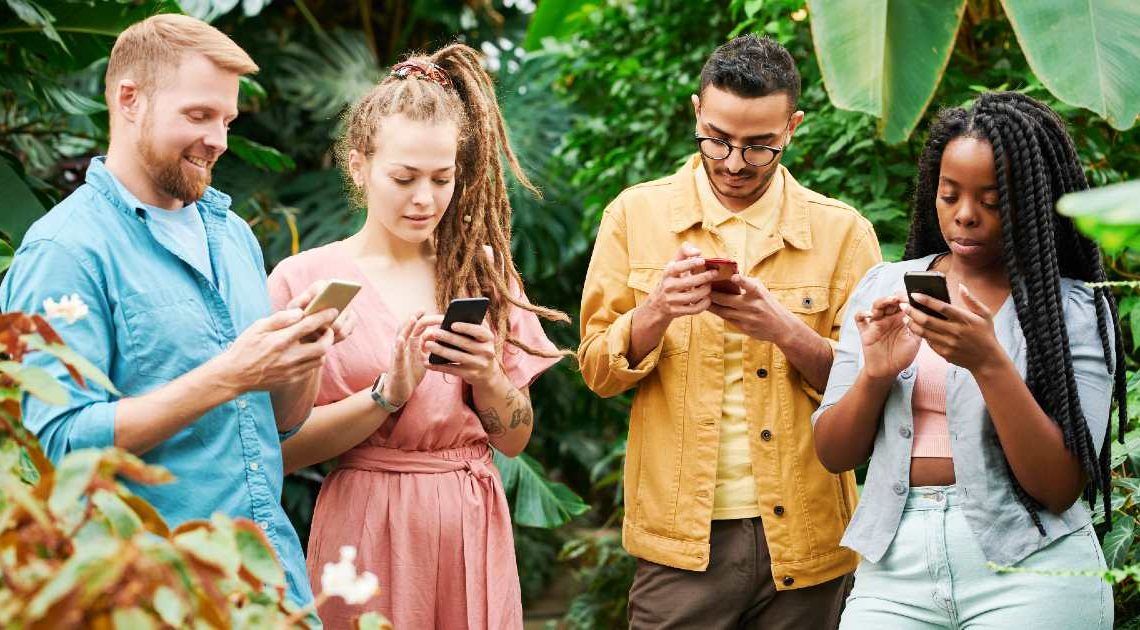 Screen time overload: according to a new survey published by satellite broadband provider Viasat, the typical American now spends 2-3 months per year on their phone.

For the survey, the researchers asked 1,000 Americans to estimate their smartphone use. They then compared these figures to actual reports produced by the phones themselves (using Screen Time reports for Apple phones, and Digital Wellbeing reports for Android phones). The data was collected during the summer of 2020, during the height of the coronavirus pandemic. That is, when many of the surveyed were ostensibly “working” from home, For example, which could just as easily mean playing video games or watching TYT YouTube videos, rather than doing actual work-related chores.

The survey found that “the average American is projected to spend 3 months on their phone by the end of 2020, with 30% spending 4-6 hours a day on their phone.”

GenZ respondents actually spend even more time — between 6-8 hours a day — on their phones.

And 15% of respondents use their phones ten or more hours per day — equivalent to five months per year.

The survey also found that 72% of the respondents worry that they spend too much time on their phones. Women were more likely than men to feel this way.

Likewise, 65% of respondents said they feel anxious when they don’t have their phones nearby. This anxiety has also been referred to as nomophobia.

For men, Sunday was the day they used their phones the most, versus Monday for women.

Interestingly, the most-used app among 26 to 28-year-olds was Slack.

For more details on the survey, see the graphics below.