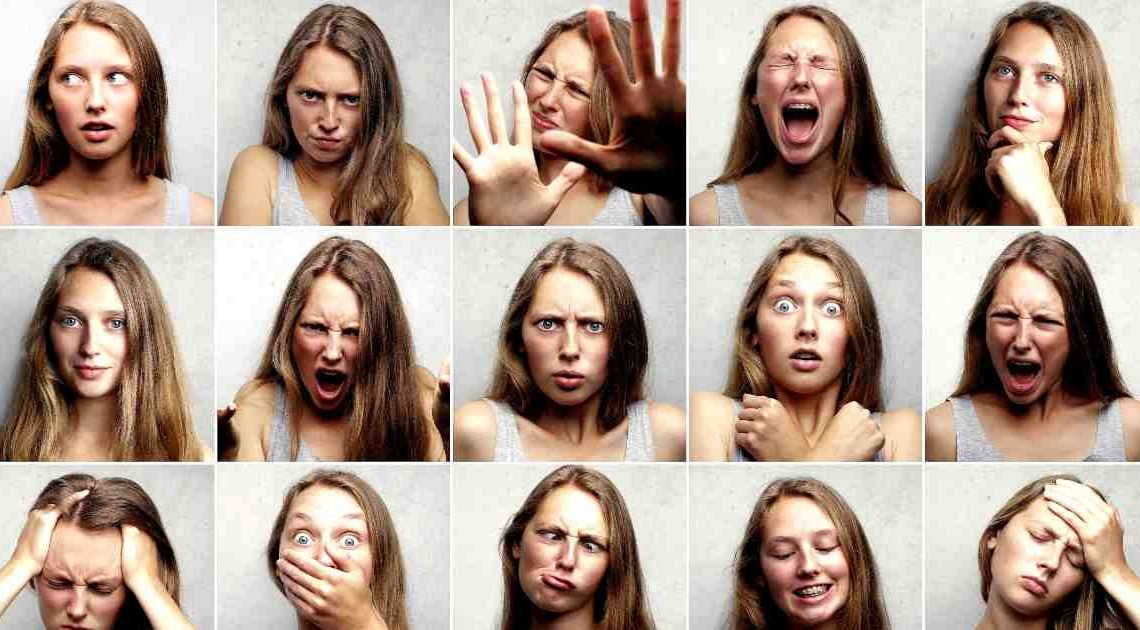 You’ve probably heard of them before: openness, conscientiousness, extraversion, agreeableness, and neuroticism.

But how much do you really know about the so-called Big Five personality traits? This post is for anyone who wants a basic introduction to the Big Five.

In this article, we’ll take a brief look at each of the five main traits, their strengths and weaknesses, and what they mean in practice. If you’re only just dipping your toes into the world of personality psychology, then this is the place to start!

If you were to ask someone to name the five most important personality traits, they’d likely mentions things like “confidence” or “shyness.”

While these are certainly good guesses, they’re not actually part of the Big Five — a set of five personality traits that have been identified as the most important in influencing human behavior.

These five dimensions describe human personality and temperament, and they also direct our thoughts and actions.

These are broad constructs that group several related personality traits under a single heading. They were identified through a statistical procedure called factor analysis over the last several decades, and represent the largest dataset in personality psychology to date.

Understanding the Big Five traits of yourself and those around you is crucial for effective communication and teamwork. And if you want a better understanding of yourself or your friends or family members, knowing about each trait can be valuable.

So here they are, in no particular order:

Openness (also known as Openness to Experience) is one of the five dimensions of personality. It means, perhaps unsurprisingly, the tendency to be open to new things and new idea.

Openness to experience means a person’s dispositional tendency to use his or her senses to derive pleasure from engaging in novel, complex, or out-of-the-ordinary activities.

People who score high in openness tend to be more creative and curious. They tend to prefer variety and novelty over routine and are more likely to embrace new ideas and experiences. People high in openness to experience tend to have more intellectual interests, like classical music, abstract art, and complex books.

Being open-minded allows them to carry on a number of discussions simultaneously, even about highly controversial topics. They’re good at innovating and seeing novel ideas, or adapting an idea from one area to another when more creativity is required.

When an idea is unexpected, a person high in openness to experience is more likely to try it out and provide constructive feedback. Those high in openness seem to have a lot of energy to explore the world around them. They excel at making creative connections and evaluating new ideas.

Being open requires a willingness to examine the premises of a problem, and propose a hypothesis about what may be needed to solve it.

Examples of being open to experience:

Conscientiousness is the tendency to show self-discipline, act dutifully, and aim for achievement.

Conscientiousness is an overall tendency to be persistent, organized, and responsible for work or work performance. With good reason, people who score high on this dimension tend to demonstrate the highest levels of achievement in their jobs.

Conscientiousness is also the ability to pay attention to details and follow directions.

Conscientious people tend to be dependable and responsible. They are thorough in their work, organized and planful.

Examples of being conscientious:

Extroversion (sometimes spelled “extraversion”) means the quality of wanting to meet lots of people and networking as much as possible.

Extroversion is an outgoing, gregarious, and chatty personality style characterized by a preference for activities that bring the individual pleasure or thrill.

Introversion and extroversion is a spectrum, not a dichotomy — most people fall somewhere in the middle of the two ends.

There’s also an assumption that introverts are shy, socially awkward, and don’t like people. However, introversion is not the same as social awkwardness or shyness.

Examples of being an extrovert:

The Big Five personality trait of agreeableness means a person’s tendency to be compassionate and cooperative, rather than suspicious and antagonistic towards others.

Agreeable people tend to be good-natured, cooperative, and trusting. They are also usually considerate, generous, and willing to compromise their own interests for those of others.

Agreeable people tend to have more empathy for others, and will display generosity towards others.

More generally, agreeableness is an interpersonal style characterized by a desire to work toward harmony and social cooperation.

Examples of being agreeable:

Neuroticism is the tendency to experience negative emotions and stress in response to things that others might not experience as stressful.

Examples of being neurotic:

If you want a better understanding of someone you know, or even yourself, the Big Five personality traits can make it easier to understand why people behave the way they do.

Knowing about these traits can also be very useful when creating marketing strategies and making decisions in your business and life.

Moreover, understanding others can lead to stronger relationships and more fulfilling interactions with one another, while understanding yourself can help you feel better about who you are as a person and achieve your potential!

Examples of the Big Five in recent personality research:

Photo: by Andrea Piacquadio from Pexels