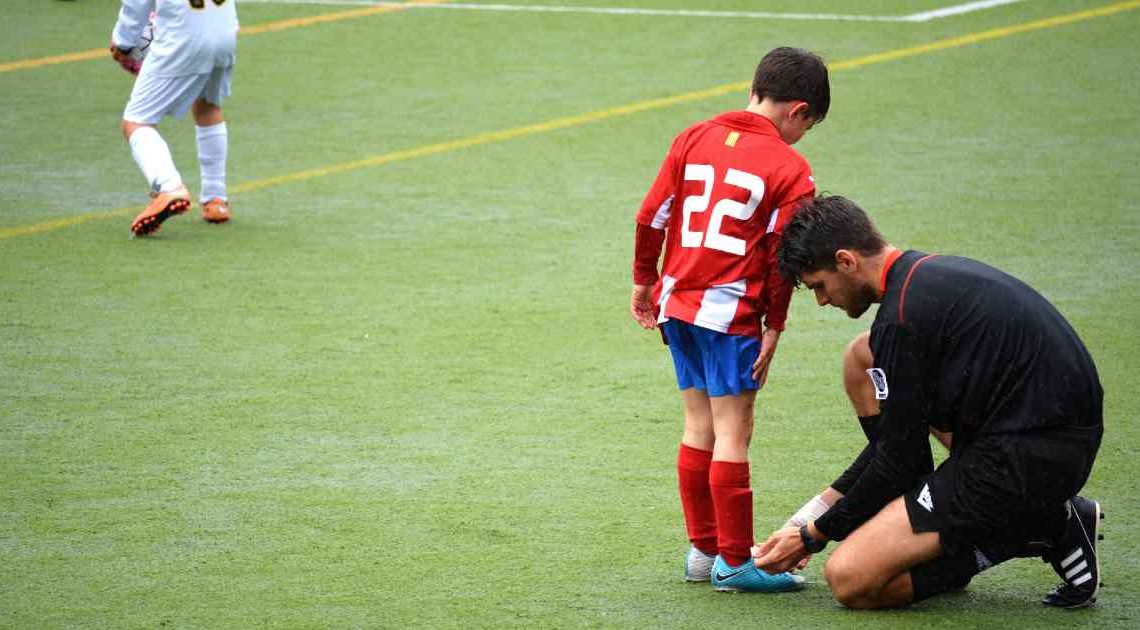 A new study shows that our brain can identify people who are high in agreeableness (collaborative, generous, altruistic, and caring).

A new study shows that way the brain encodes information in social contexts enables us to distinguish between people who are high in the Big Five personality trait of agreeableness (collaborative, generous, altruistic, and caring) and those who are not.

The study appeared on April 10 in the journal NeuroImage. It showed that detached and self-centered people subjects seem to process information associated with social and non-social contexts in similar ways. This was demonstrated by similar activation patterns in the their prefrontal cortex.

But in people high in the Big Five trait of agreeableness, the activation patterns that arise from social and non-social situations show more differences.

Agreeableness allows people to judge which social situations are important

This suggests that individuals with high levels of agreeableness are able to discern social contents that are important, which helps them achieve successful interactions with others.

This is not entirely surprising, as past research has associated agreeableness with characteristics like empathy, cooperation, and generosity. These all require the ability to recognise the emotional and motivational aspects of other people in social situations.

These findings could contribute to future development of more objective personality tests. For example, such tests could measure people’s brain responses to stimuli with varying degrees of social content, so as to gauge their agreeableness.

The researchers — Sandra Arbula, Elisabetta Pisanu, and Raffaella I. Rumiati — recruited dozens of volunteers for the study. They assess the participants’ degree of agreeableness with a questionnaire. Participants watched short animations of different shapes that either moved randomly, or interacted in a socially meaningful way.

They then recorded subjects’ brain activity using functional magnetic resonance imaging (fMRI), which detects which brain areas are active while they perform a certain task.

An important link between neural mechanisms and social behaviour

The results suggest that representations of social information extracted from visual scenes are formed in the dorsomedial prefrontal cortex. Based on their distinctiveness, the researchers were able to predict individual variations in agreeableness.

By Douglas Heingartner
A new study can predict with 72% accuracy whether you’re a liberal or a conservative, based only on a single low-res picture of your face.