This bold new AI can read your mind, and actually convert your thoughts into pictures 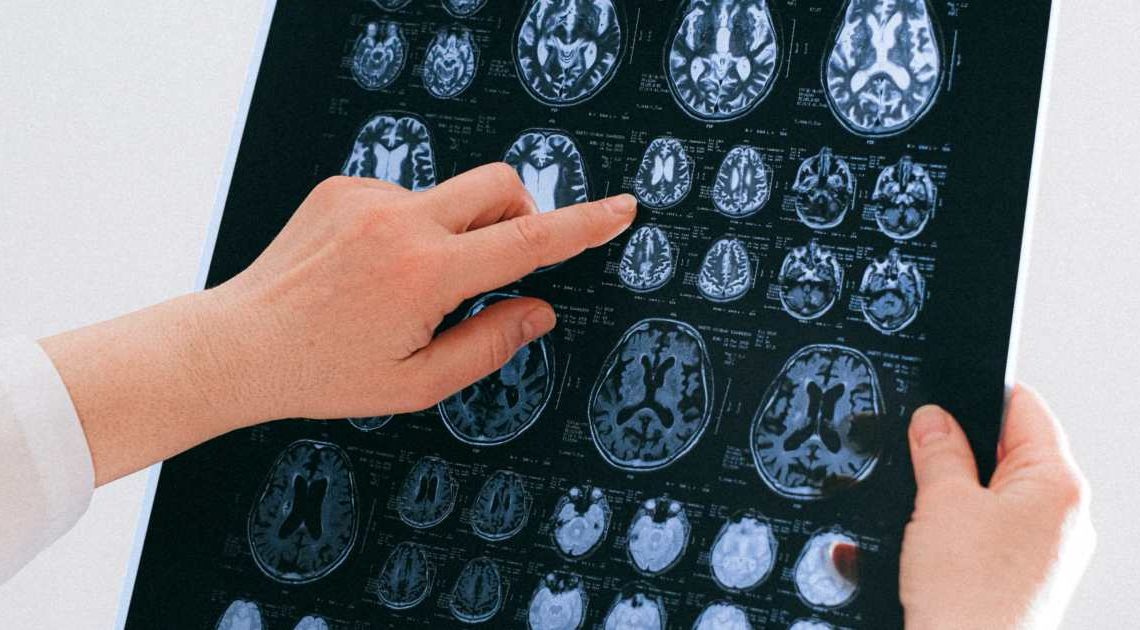 A new AI system can read your mind. It allows a computer to create images of what you’re thinking of by monitoring your brain signals. The system can also interpret and model your thoughts.

By monitoring your brain, a new computer can read your mind and present what you’re thinking about in the form of images.

Researchers at the University of Helsinki have developed a technique that allows a computer to model what you’re thinking of by monitoring your brain signals. The computer can also produce images based on these thoughts.

Previous brain-computer interfaces have allowed the subject to use their brain to spell out individual letters or move a cursor.

But in this case, the interaction is between the subject’s brain and the AI generated the images. The researchers call this method neuroadaptive generative modelling.

83% accuracy at predicting the face you’re thinking of

A total of 31 volunteers participated in a study that evaluated the effectiveness of the technique. Participants viewed hundreds of AI-generated images of diverse-looking people as the researchers recorded their EEG.

The researchers instructed them to to concentrate on certain features, such as old or smiling faces. While viewing a fast series of facial images, the EEGs of the subjects were fed to a neural network. This network inferred whether the brain detected any image that matched what the subjects had been instructed to look for. Based on this information, the neural network adapted its estimation about what kind of faces people were thinking of.

Finally, the images generated by the computer were evaluated by the participants to verify whether the image matched the face that they were thinking of. The accuracy of the computer-generated image averaged 83%.

“The technique combines natural human responses with the computer’s ability to create new information,” said co-author Tuukka Ruotsalo of the University of Helsinki and the University of Copenhagen. In the experiment, the researchers asked the participants to look only at the computer-generated images. The computer then modeled those images, as well as the human reaction to those images, by using human brain responses. “From this, the computer can create an entirely new image that matches the user’s intention,” he said.

Perhaps the computer can read your mind better than you can

“The technique does not recognise thoughts, but rather responds to the associations we have with mental categories,” said co-author Michiel Spapé. “Thus, while we are not able to find out the identity of a specific ‘old person’ a participant was thinking of, we may gain an understanding of what they associate with old age,” he said.

Generating images of the human face is only one example of the technique’s potential uses. One practical benefit of the study might be in augmenting human creativity.

“If you want to draw or illustrate something but are unable to do so, the computer may help you to achieve your goal. It could just observe the focus of attention and predict what you would like to create,” Ruotsalo said.

But we might also one day use this technique to gain a better understanding of the underlying processes in our mind.

“One person’s idea of an elderly person may be very different from another’s. “We are currently uncovering whether our technique might expose unconscious associations,” , “for example by looking if the computer always renders old people as, say, smiling men.”

By PsychNewsDaily Staff
A new study finds the more frequently we recall a memory, the faster that memory fades away, as the details are replaced by the gist.
Neuroscience

By Douglas Heingartner
Do couples really start to look alike? A new study debunks the popular idea that couples start to resemble each other more as time passes.