This study explains why Americans’ vocabulary skills are dropping 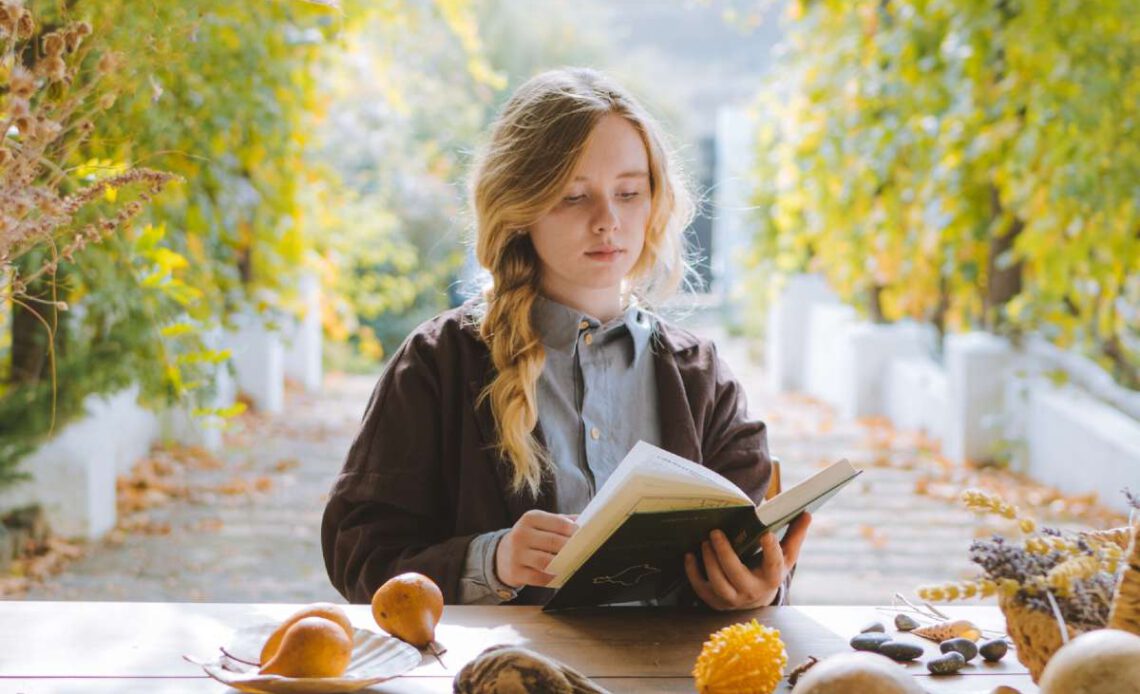 A widely researched phenomenon known as the Flynn Effect suggests that IQ scores have been increasing for decades. Yet a recent study of 30,000 Americans has found that their vocabulary skills, an important component of intelligence, have shown no such increase.

This is an odd development. After all, more students finish high school today than they did in the 1970s. And more of those high school graduates go on to attend college. If more education leads to greater verbal skills, then vocabulary should increase.

The study was based on the General Social Survey (GSS), a demographically representative sample of Americans over the age of 18. The GSS was launched in 1972, and is still running today. It gathers information about the attitudes, behaviors, and concerns of people who live in the United States. The number of GSS respondents included in the current study was just under 30,000.

Part of the GSS involves a 10-question vocabulary test. Participants are also asked to report their highest level of education.

The researchers found, as expected, that educational attainment has increased over the decades, from an average of 11.83 years in 1974 to 13.68 years in 2016. And, also as expected, years of education correlated strongly (0.47) with vocabulary, meaning that people with higher levels of education generally have better vocabulary skills.

But Americans’ scores on the GSS vocabulary test did not change much between 1974 and 2016. And that’s despite many more people graduating from high school and college. When the researchers took years of education into account, vocabulary scores actually declined.

Specifically, those with a bachelor’s or graduate degree had the largest decrease: the vocabulary of American college graduates declined by more than a half a standard deviation over these four decades. Likewise, vocabulary levels also dropped among people who did not go to college.

The average vocabulary of an American is in decline

The authors suggest several reasons to explain this drop. One is that over the decades, high school students have spent less and less time reading. Accordingly, verbal scores on the SAT have also declined (PDF) in the same period.

Another possibility is that the some of the words on the test may have fallen out of fashion, and are now less known. Or, more generally, perhaps American culture itself has become “less intellectual, either because of or in response to a lowering of verbal ability among those who read books.”

In any case, “increased educational attainment has not led to increased verbal ability,” the authors write. And as a result, “the average vocabulary of an American college graduate is now lower than in the past.”