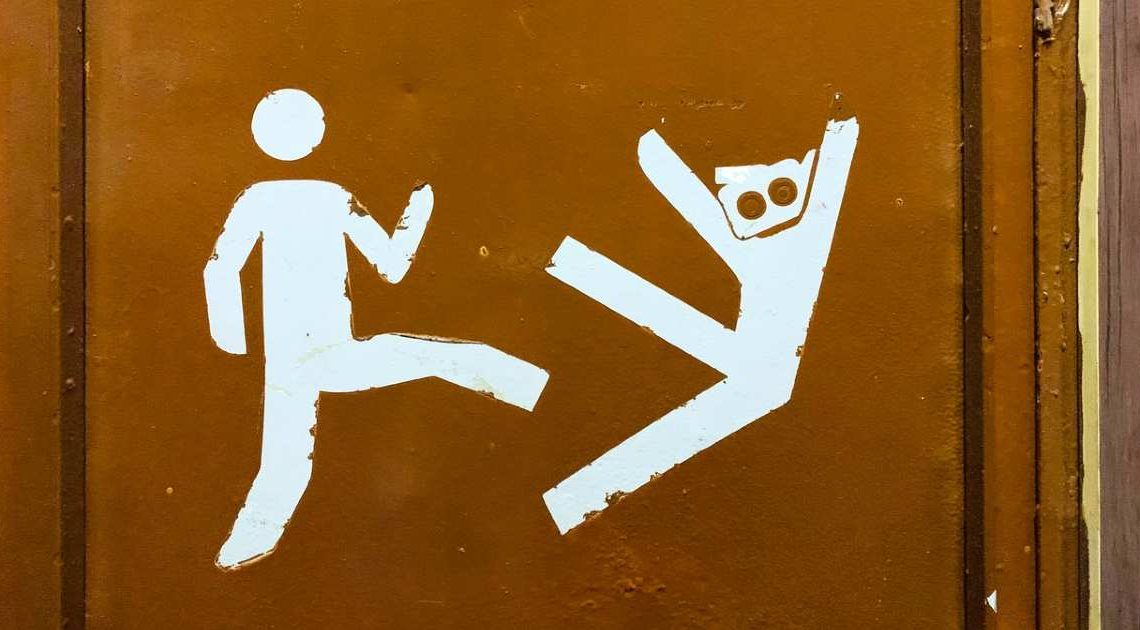 A new study published on January 21 in the journal Aggressive Behavior examines how “indirect aggression,” colloquially known as meanness, develops from childhood to adulthood.

Researchers know a lot about kids’ use of physical (or “direct”) aggression, because its negative impacts are obvious. But they know less about “indirect aggression,” also known as relational or social aggression. Most people colloquially refer to this kind of aggression as being “mean.”

Typical examples include spreading hurtful gossip, excluding someone from a group, etc.

Most people consider this form of aggression more benign than hitting or scratching. That is despite much research showing that meanness is anything but benign. In fact, indirect aggression is associated with increased depression, anxiety, and even suicide in its targets. It can also lead to negative outcomes for its perpetrators.

This gap in knowledge inspired University of Ottawa researchers Tracy Vaillancourt and Ann H. Farrell to investigate how indirect aggression typically develops from childhood onward. The studies that already exist on this topic tend to follow children only until late adolescence. But what happens to meanness when kids become adults?

To find out, Vaillancourt and Farrell began following students from 51 Ontario schools in 2008. The students’ average age at the time was ten. The researchers collected data on them for the next 12 years.

The study wound up including 704 students. There were slightly more females than males.

The researchers measured the participants’ levels of indirect aggression using a variety of tools. The tool they used to test the children from ages 10 – 18 was the Aggressive Behavior Scale. On this assessment, participants have to respond to a series of statements on a scale of one to four (i.e. from “not true at all” to “completely true”). Example items include “I’m the kind of person who puts others down,” “who says mean things to others,” and “who ignores others or stops talking to them.”

The tool the researchers used when the participants had become adults (i.e. aged 19 – 22) was the Indirect Aggression Scale. This scale contained sample items such as “I have purposefully left others out of activities,” “made negative comments about others’ physical appearance,” “made fun of others in public,” and “made others feel that they don’t fit in.”

The researchers also collected information on the participants’ gender and ethnicity, as well as their parents’ income level and level of education.

Of course, these aggression measures are based on self-reports, which can be tainted by “self‐serving biases” such as the desire to present oneself in a positive light. Peer reports from parents, teachers, or classmates might yield more accurate results.

But, as the study points out, there is no evidence that peer reports are any more accurate than self-reports of indirect aggression. “Indirect aggression becomes increasingly covert as children age,” the paper’s authors write, which means it cannot be as easily spotted by outsiders as physical aggression can.

Results: indirect aggression increases in some kids, though it decreases in most

For children from 10 to 18 years old, the researchers discerned four main “trajectories.”

The most common one, which applied to about 65% of the sample, was the “very low decreasing” group. Children in this group very rarely used indirect aggression, and their use of it decreased even further over time. This group consisted of a roughly equal number of boys and girls.

The second-largest group, “low decreasing,” accounted for about 26% of the sample. This group also consisted of a roughly equal number of girls and boys. Children in this group used “some” indirect aggression in late childhood, but this use decreased by late adolescence.

The next group, “low to moderate increasing,” formed about 5% of the sample. Their use of meanness started low, but steadily increased over time.

The final and smallest group, “moderate increasing,” accounted for about 4% of the total. They “often” used indirect aggression from ages 10 to 18, and this use increased over time. This group consisted of about three-quarters girls.

In other words, most children (91%) initially used little or very little meanness, and these already-low levels dropped even further over time. The other 9% became increasingly mean from late childhood to late adolescence.

Looking at the young adult sample (aged 19 – 22), the researchers discerned two main trajectories. One was a “low decreasing” group (83%) who started with low levels of meanness that dropped even further by age 22. The other group was “moderate stable,” who used moderate amounts of meanness, and continued to do so over these four years. In other words, there was a mean group, and a not-mean group.

In other words, the mean kids generally wound up becoming mean adults. Or, as the researchers put it, “these results highlight the strong continuity of indirect aggression over time.”

“Even though most children are socialized out of using physical aggression,” Vaillancourt and Farrell write, “the same cannot be said about indirect aggression.”

In terms of limitations, this study took place in Canada, which is not generally known as an especially mean place. As such, results in other locations might vary.

In terms of future directions, researchers could look into why some kids become less mean (or more mean) over time. What are the factors that distinguish children who follow increasing meanness trajectories from those who follow decreasing trajectories. Possible predictors that the current paper mentions are “high levels of maternal psychological control, exposure to indirect aggression in the media, and sibling hostility.”

It is also important to examine the “status-related costs and benefits” of indirect aggression. Do the perpetrators get rewards for their meanness? Research has long shown that “aggression can serve a utilitarian purpose.”

In particular, research has indicated that people use indirect aggression to acquire or maintain social rewards. such as increased social status and power. And they do so “with few peer‐based sanctions” compared to physical aggression.

“Given the negative impact indirect aggression has on others,” they conclude, “intervening early to derail this pattern of abuse is justified.”

By Douglas Heingartner
A new study finds that children lack the “speciesism” bias of adults, and value some animal life as much as human life.
Child and developmental psychology

By Douglas Heingartner
A new study finds that children with more self control turn out to be healthier, happier, and more financially sound at age 45.
Child and developmental psychology

Parenting styles: new research explains why the helicopter parent is usually a perfectionist

By PsychNewsDaily Staff
A new study of parenting styles suggests the helicopter mom or dad may be trying to live vicariously through their children’s achievements.