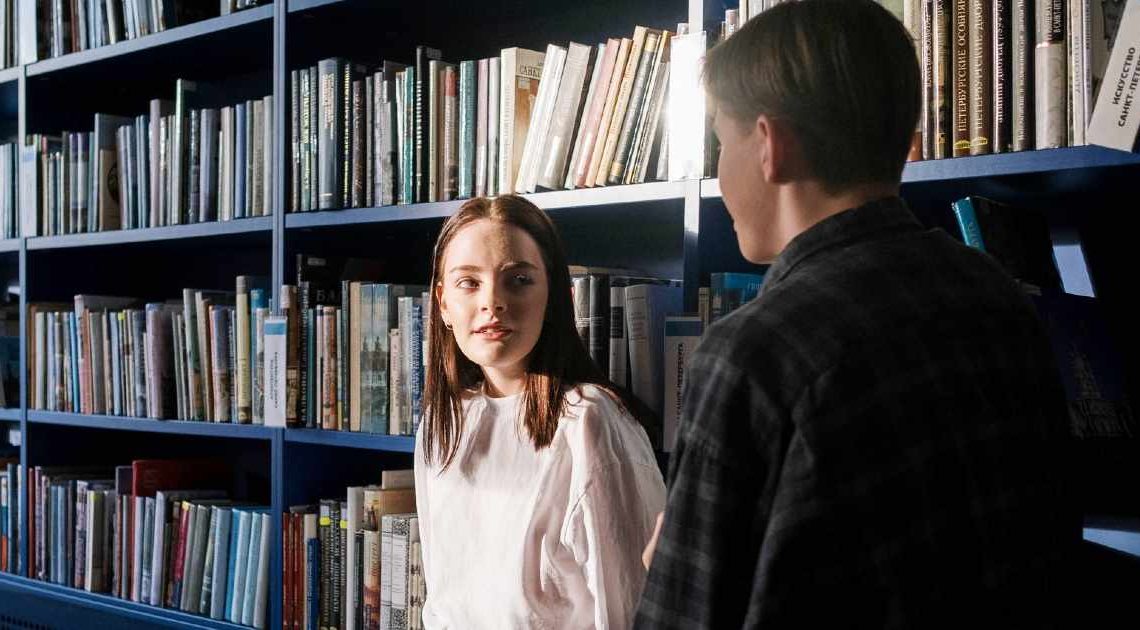 A new study published on February 19 in the journal Personality and Individual Differences has found that the main reason behind “involuntary singlehood” is not knowing how to flirt.

This factor was followed by not knowing how to perceive signals of interest, a lack of effort, and an overly high level of choosiness.

Knowing how to flirt: a sorely undervalued skill

According to the study’s author Menelaos Apostolou, of the University of Nicosia (Cyprus), past research has shown that about half of single people are involuntarily single. In other words, they would like to have a partner, but they have trouble finding one.

This is not entirely surprising, Apostolou writes. After all, finding a romantic partner requires a number of skills. People need to know how to flirt in order to attract prospective partners. They also need the ability to understand signals of interest, and put in sufficient amounts of time effort.

Furthermore,  in ancestral human societies, mating practices were regulated, “with parents choosing spouses for their children,” as Apostolou writes. This is no longer the case in most societies. Nonetheless, this transition has been a very recent one in evolutionary terms.

That means there has not yet been enough time for poor flirting skills to have been selected out. That is largely because in the past, lacking this skill would not have impaired one’s chances of finding a partner.

Apostolos’s current study set out to identify the main factors that predict involuntary singlehood. Specifically, he wanted to test the prediction that poor flirting skills, low ability in recognizing reciprocal flirting signs, a lack of effort, and a high degree of choosiness would correlate with a greater likelihood of being involuntarily single, and also with longer periods of singlehood.

Assessing flirting skills, and the ability to recognize flirting signs

The participants in the study were 1228 Greek-speaking men and women, whose average age was about 30. The study included 711 women and 512 men. The author recruited most of them via social media sites including Facebook and Instagram.

About 48% of the participants were single, 38% in a relationship, and 14% married. Furthermore, 47% indicated that they were single because they faced difficulties attracting a partner. About 30% said they were “between relationships,” and 23% said they preferred to be single.

Apostolou assessed subjects’ flirting skills, ability to read signals of interest, effort, and choosiness. To do so, he used self-report surveys that he had designed and used in previous studies.

Participants had to respond on a scale of 1 to 5 to a series of statements. These included “I do not know how to flirt,” and “I totally lack the ability to pick up and interpret signals of interest.”

Other statements were “I dedicate all my energy to my romantic relationships,” and “I am always very selective when choosing romantic partners.”

The questionnaires also recorded the respondents’ age, gender, relationship status, and years of being single.

Results: not knowing how to flirt is the most important reason by far

Among the participants who indicated that they were involuntarily single, the most important factor by far was their lack of flirting skills. Following this factor, in decreasing order, were skills in perceiving signals of interest, “mating effort,” and choosiness. These last three factors were all relatively similar in their degree of impact.

Among those who elected to be single, choosiness was the main reason, followed close behind by effort.

Men reported significantly more years of being single than women did (on average 5.2 years versus 3.6 years).

In terms of limitations, Apostolou points out that this study was based on self-reports, which can be biased. In this case, for example, “participants may be unwilling to admit, even to themselves, that they had poor flirting skills.” In addition, there may be other factors relating to singlehood that this study did not measure.

And “reverse causation” might also play a role here. A longer time being single, for example, may lead to worsening flirting skills. It might also cause people to conclude that they have poor flirting skills, which can lead to hopelessness, which in turn can lead to putting in less effort to find a partner.

As Apostolou summarizes, “we found that low scorers in flirting capacity, capacity to perceive signals of interest, and mating effort, were more likely to be involuntary single than in an intimate relationship, and more likely to experience longer spells of singlehood.”

By Douglas Heingartner
People can classify a photo of an unfamiliar politician as either an autocrat or a democratically-elected leader, with 70% accuracy.
×
Social psychology

Anthropophobia, the fear of people, is now the most-Googled fear in the US