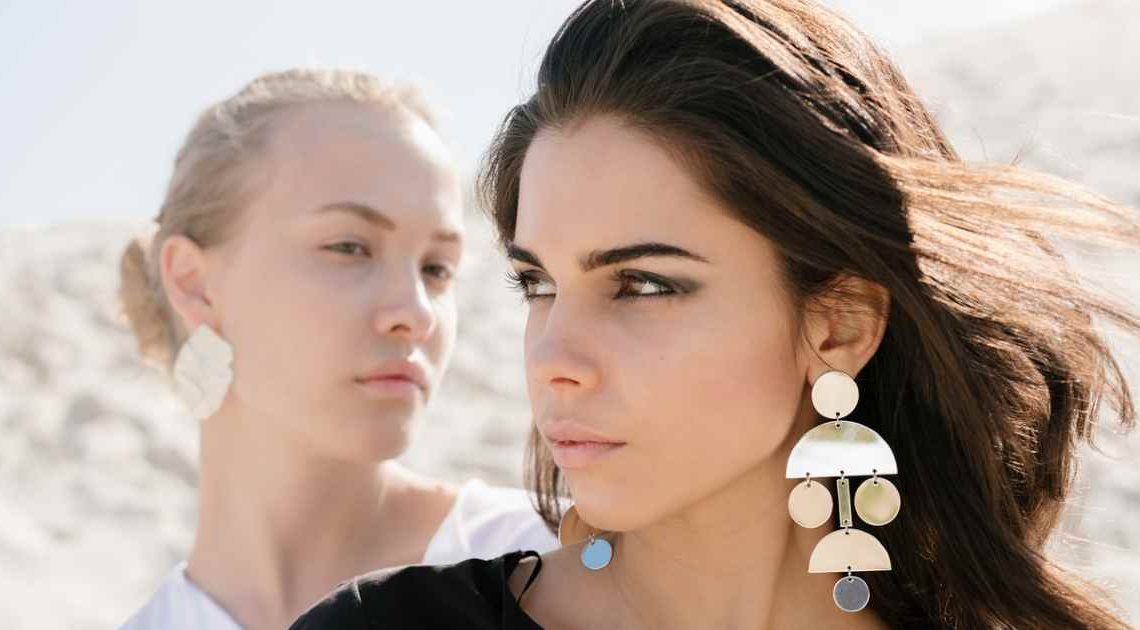 The study was written by researchers from Hungary, France, and the United States. It appeared on December 15 in the journal Frontiers in Psychology.

Most previous research on envy has focused on its objective aspects, like income inequality. The current study aimed to redress this imbalance by looking at how envy is related to social status.

As the researchers explain, humans evolved in complex social environments. As such, they need to respond to social cues about their status relative to others. The emotions that underlie these social dynamics – such as envy – serve to “increase the stability of social hierarchies and avoid costly disputes,” the authors write.

Measuring the envy we feel towards people we know

The first of the new paper’s two studies involved about 400 Hungarians who were recruited via social media. Most were women, and their average age was 32.

The researchers divided the participants into two groups. They instructed one group to think of a friend or acquaintance who is better off than they are materially. That might include having more money, more financial security, or a nicer home.

The second group was asked to think of someone who was better off socially, for example in terms of having more respect, admiration, or influence.

Both groups also responded to a series of statements designed to assess their levels of benign and malicious envy. “Malicious envy” drives people to lower someone else’s status, whereas “benign envy” motivates people to increase their own status.

An example statement from the benign envy assessment was “If I notice that this other person is better than me, I try to improve.”

An example statement of malicious envy was “I want this other person to lose their advantage.”

The participants applied each of these 10 items to the envied person they were thinking of in the first part of the study, on a scale of one (not at all) to six (very much). Finally, they indicated whether they thought that envied person’s advantage was deserved or undeserved.

The results found that the participants had significantly higher envy ratings for the social condition (having more respect, admiration, or influence) than for the material wealth condition (more money, a nicer house, a fancier car, etc.).

Demographic factors such as gender, age, and education did not play a significant role.

Imagining a hypothetical work colleague who gets ahead

The second study involved a hypothetical situation, rather than people from the participants’ actual lives. This study also involved about 400 Hungarian participants, with a demographic profile roughly similar to those in the first study.

In this study, the researchers instructed the participants to imagine that they worked for a large multinational company. In four different scenarios, they imagined a hypothetical colleague at the company who was better off either socially or materially, and for either deserved or undeserved reasons.

The participants then completed assessments similar to those in Study 1, about levels of envy and its benign vs. malicious variants. An example of benign envy was indicating that the participant would strive to be more like the advantaged colleague. In contrast, an example of malicious envy was feeling resentment towards that colleague because of their achievements.

Green with status envy, for someone’s respect, not their income

These findings matter, because past research has linked worries about social status to a range of negative outcomes. These include lower well-being, negative moods, pessimism, stress, a lack of control over one’s life, depression, and shame.

Likewise, people with high levels of social status exert significant influence in their social groups, for example at work or school, but also within their families. And the opposite applies to people low in social status.

“Not material, but social advantage of the superior other causes the most painful envy,” the researchers write. And that is why “future studies should put more emphasis on this type of social comparison in envy research.”