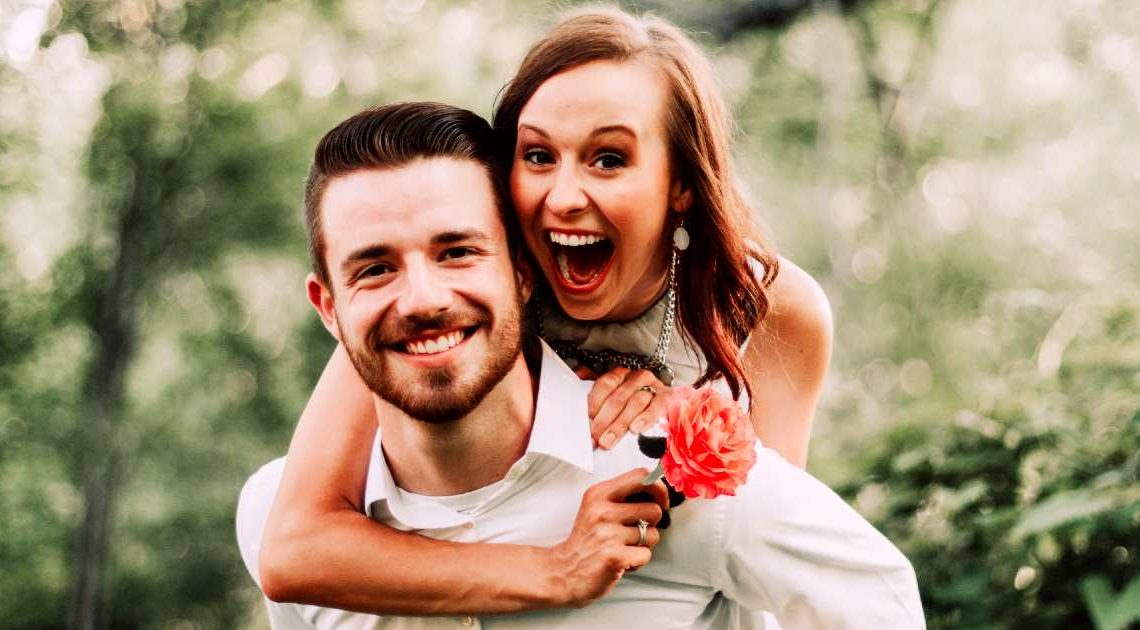 Do couples really start to look alike? Quite a few online articles suggest that spouses’ faces start to resemble each other more with the passage of time. Even a fair amount of psychological literature makes the same claim, perhaps most notably one widely-cited paper from 1987.

The idea is that because married couples live in the same environments, engage in many of the same activities, eat the same food, and mimic each other’s expressions, their facial appearances should converge over time.

But that seminal 1987 paper was based on only 12 couples, and its findings have never been replicated. That prompted Stanford University researchers Pin Pin Tea-makorn and Michał Kosiński to take a new look.

In their new paper published today in the Nature journal Scientific Reports, they examined a sample of 517 couples. They used facial images taken at the beginning of the marriage and then decades later (on average 49 years later).

The researchers collected images of 517 couples from a variety of public sources. These included anniversary announcements in newspapers (392, downloaded from the website Newspaper Archive), Google search results (102), and 23 public profiles from the genealogy site Ancestry.com.

They used two facial images of each spouse. One one taken within two years of the wedding, the other taken between 20 and 69 years later.

The pairs of photographs were analyzed for facial similarity by humans, and also by facial recognition software.

The 153 human judges came from Amazon’s Mechanical Turk crowdsourcing marketplace. These raters ranked the facial similarity on a scale of one to six.

The photos also underwent analysis by a facial recognition algorithm called VGGFace2. This is a co-called “deep neural network” that the University of Oxford develops and maintains. Past research has found that it outperforms humans in judging facial similarity.

No evidence that spouses resemble each other more over time

While the researchers showed that spouses’ faces do indeed tend to be similar, they do not become any more similar over time. In other words, they did not find any evidence for the so-called “convergence in physical appearance hypothesis.”

Likewise, the length of time between the photos did not play any role in the similarity or dissimilarity of the pictures. “Spouses’ faces tended to be similar, but did not become more similar with time, regardless of the time span between the first and the second set of pictures,” they write.

“When we started this project, I was convinced that we will easily find evidence for the convergence in facial appearance,” said co-author Pin Pin Tea-makorn. “This is one of those theories that all undergrads learn in their Psych 101.”

“Also, it sounds rather intuitive,” she said. “Spouses tend to spend much time together, have similar hobbies and diet, so it is to be expected that they should grow more alike with time.”

“Nevertheless, we were surprised that despite using a very large sample of facial images and very sensitive measurements of facial similarity, we could not find any evidence for convergence,” she said.

“I think that scholars should spend more time validating widespread psychological theories,” he said. “Many are based on scanty evidence and studies that would not be considered appropriate today.”

“Much of what we are teaching to students, business leaders and policymakers is based on rather weak evidence,” he said.

As the researchers summarize in the paper, “Spouses’ faces are similar but do not converge with time. This brings facial appearance in line with other traits — such as interests, personality, intelligence, attitudes, values, and well-being — which show initial similarity but do not converge over time.”