Women are more likely than men to say they have a best friend, new study shows 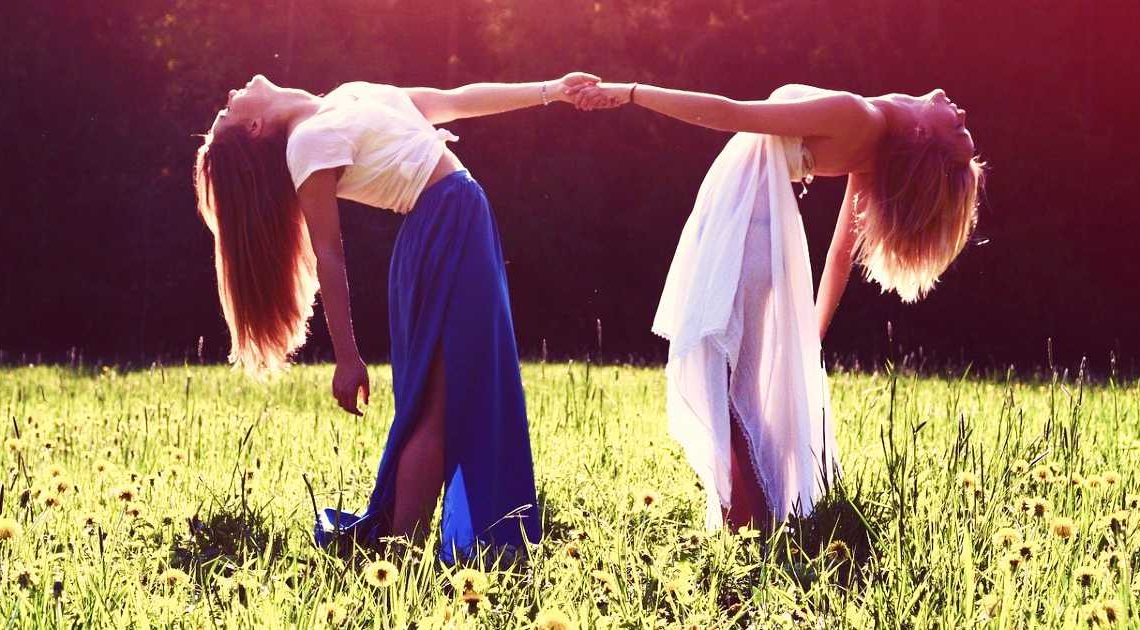 A new study has found that women are more likely than men to report having a best friend.

The study, published on October 18 in the journal Adaptive Human Behavior and Physiology, involved 260 participants, mostly based in either Europe or North America. Their ages ranged from 18 – 80, with an average age of 31.

The study found that only 85% of men reported having a best friend, versus 98% of women.

Factors that matter in choosing a best friend

The traits characterizing women’s friendships involved the closeness of the relationship itself, whereas men’s friendships had more to do with engaging in social activities. For example, the trait of “outgoingness” was a leading factor that men, but not women, mentioned in choosing a friend. This may be, the study’s authors suggest, because men tend to prefer social interaction in groups, whereas women have a stronger preference for one-to-one interactions.

Likewise, the study found that humor was an important characteristic for women’s best-friendships, but not for men’s.

Interestingly, nether attractiveness nor athleticism played much of a role in the best-friend choices of either men or women.

The study also found that only 2% of women had a romantic partner but no best friend, whereas 15% of men were in this situation.

Men more likely to have an opposite-sex best friend

This finding reflects the fact that social networks are often divided along gender lines. “Even conversations readily segregate by sex once they contain more than four individuals,” the authors write.